Ehsan is helping out those who have financial hardships, it also extends out to orphans, the sick, the elderly, and the people living in substandard housing.

The Ehsan has already helped in raising SR1.47 billion ($391.94 million). Such an amount has already benefited more than 4.465 million people. 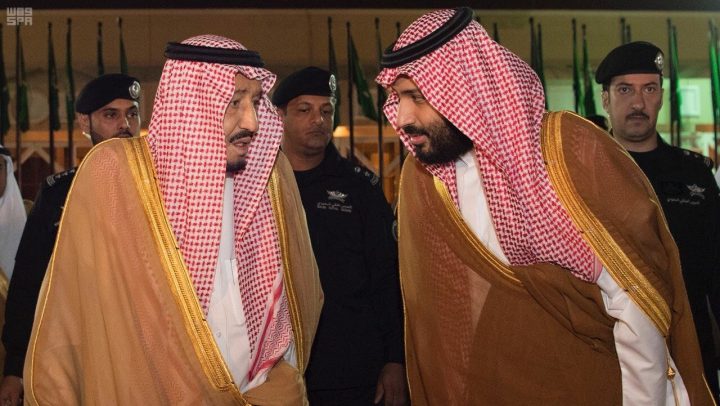 The chairman of “Ehsan”, Dr. Abdullah bin Sharaf Al-Ghamdi has shown his pleasure over the kind donation by the Saudi leaders. He explained that such generous acts by the leaders motivate the residents to become generous.

May Allah help us to be generous towards all His creatures. This is what the holy month of Ramadan teaches us.