We know that Feb 22 is a national holiday in Saudi Arabia but many people do not know why do Saudis celebrate the founding day. What are the differences between the Founding day (Feb 22) and Saudi National Day (Sep 23)?

The first Saudi state was founded Imam Muhammad bin Saud Al-Muqrin on Feb 22 in 1727 with the name Diriyah. Saudi Arabia’s founding day is to celebrate and commemorate the first Saudi State founded 300 years ago by Ibn Saud. 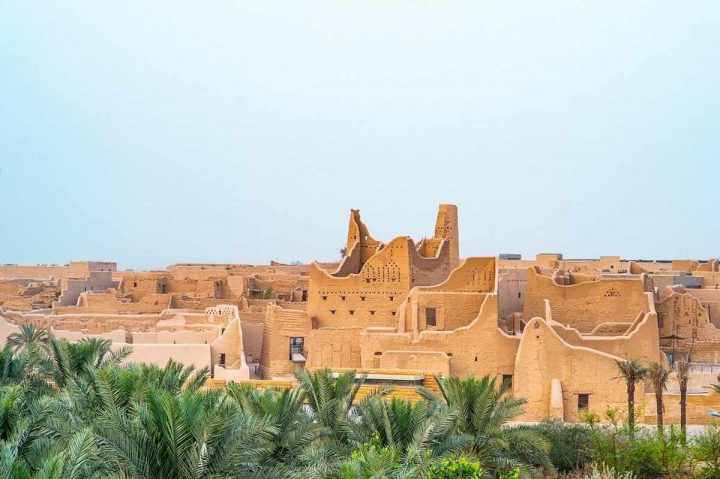 Later, Diriyah’s neighboring tribe, Najd caused unsettlement in Diriyah.  The second Saudi state was founded by Imam Turki bin Abdullah bin Muhammad bin Saud in 1824 in Najd. His rule began when he liberated the entirety of Najd from the armies of Mohammad Ali Pasha. 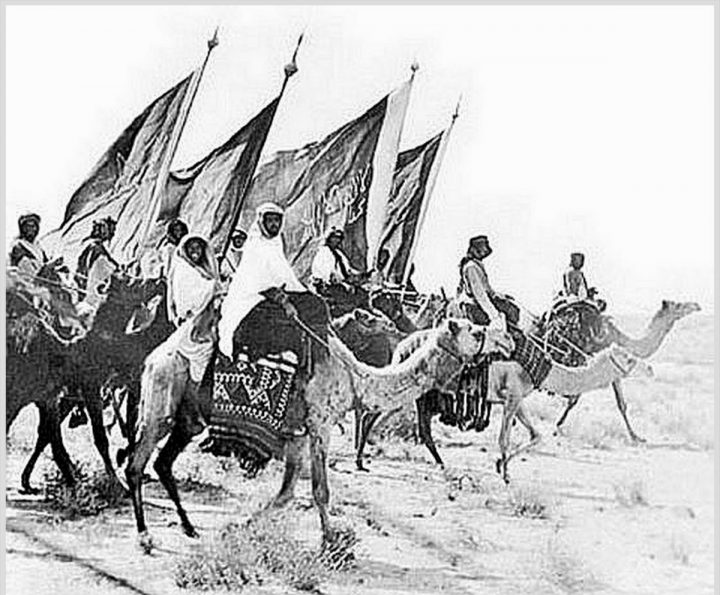 In 1902, the 21 years old Abdulaziz bin Abdulrahman Al Saud, recaptured Riyadh. He then in the following years captured and gained control of surrounding areas. 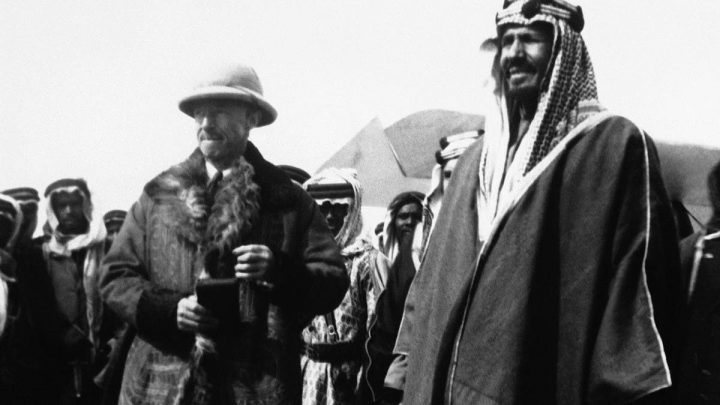 While the founding day is to commemorate the deep historical roots of the country from 1727 when the First Saudi State was founded.

First 5 expats who got Saudi Nationality in 2021