In an interview with “The Atlantic”, the Saudi Crown Prince Mohammed bin Salman has talked about Saudi Arabia’s relationship with Israel, Iran, and Qatar. 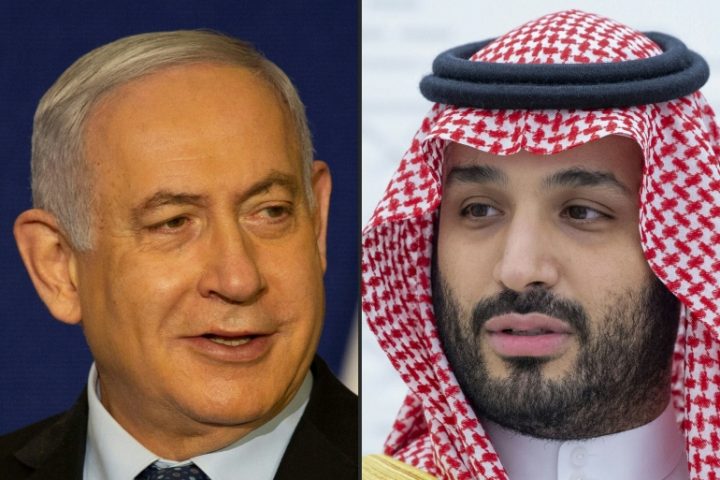 Crown Prince assured that Saudi Arabia is viewing to have detailed talks with Iran so that they can reach an agreement which is agreed by both the countries.

He also hopes for reaching a point which could be marked as a good situation allowing both countries to enjoy a bright future.

Discussing Iran’s nuclear program, they told that neither Riyadh nor Tehran can ignore or get rid of each other. He told that coexistence with the neighbors (Iran) is the only solution. He views that “A weak nuclear agreement will lead to possessing a nuclear bomb, which we do not want.”

The crown prince was delighted to announce that the relationship between Saudi Arabia and Qatar is better as Qatar’s Emir Sheikh Tamim bin Hamad Al Thani is a perfect person.