Home Islam Prophet's Stories Hazrat Yunus A.S, who spent 3 days in the stomach of a... 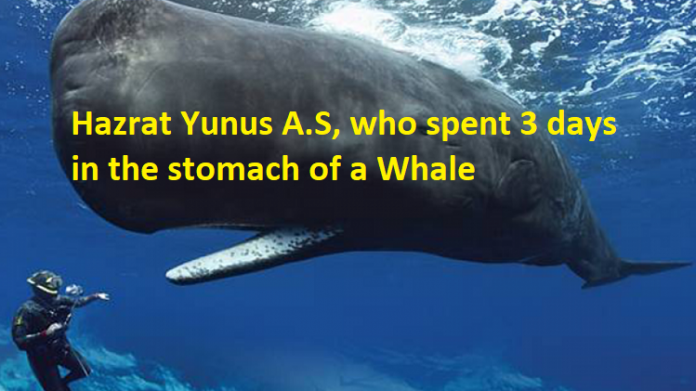 Also, both sources have revealed interesting stories of some of the Prophets. Here we will share some incidents and authentic stories of Hazrat Yunus A.S.

The prophet is known as the Lord of the Fish (Dhan-Nun) and was sent down to the people of Ninevah.  The inhabitants of the town of Nineveh were idolaters who lived a shameless life. 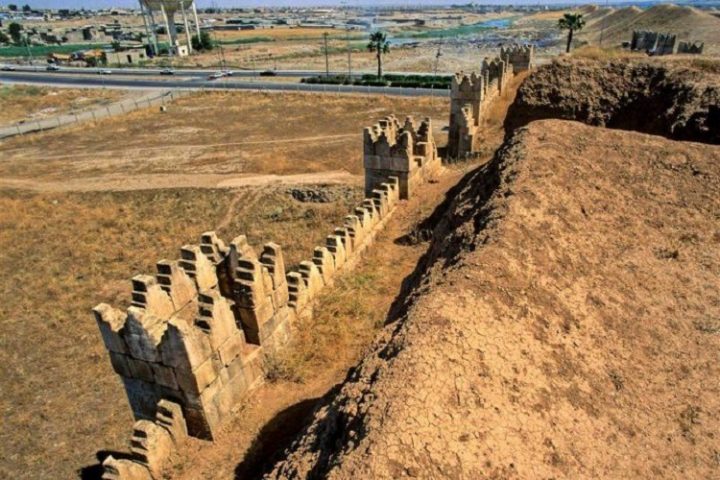 The remains of city of Ninevah in Iraq

Hazrat Yunus A.S was a Rasool and not a simple Nabi. It is sunnah of Allah S.W.T that whenever he sends a Rasool towards a group of people and people refuse to listen to him, Allah curse them badly and wipe out the entire group of people.

We have seen this happening to the people of Aad, people of Thamud and many other nations. Before the curse, Allah asks his Rasool to leave the city as He is going to destroy them.

However, in case of Hazrat Yunus A.S, he left the people of Ninevah a little earlier before receiving express permission from Allah to leave the area. This is the reason, Allah gave him a lesson with the below-mentioned incident.

Hazrat Yunus A.S. used to preach Allah’s teaching but people were reluctant to listen to him. He felt disappointed and angrily left Ninevah.

He used a ship to leave Ninevah, but unfortunately, he was thrown from the ship because the ship was carrying a lot many passengers due to which it became heavy.

It was difficult to continue a safe journey and one had to be thrown away to save the rest. Unfortunately, Hazrat Yunus A.S. was thrown.

He was then swallowed by a huge fish in whose stomach he remained for 3 days. There is a dua associated with Hazrat Yunus A.S which he made during these 3 days.

Muslims all around the world recite this Ayat of the Holy Quran during the time of trouble. “There is no deity except You; exalted are You. Indeed, I have been of the wrongdoers.” – Quran 21:87 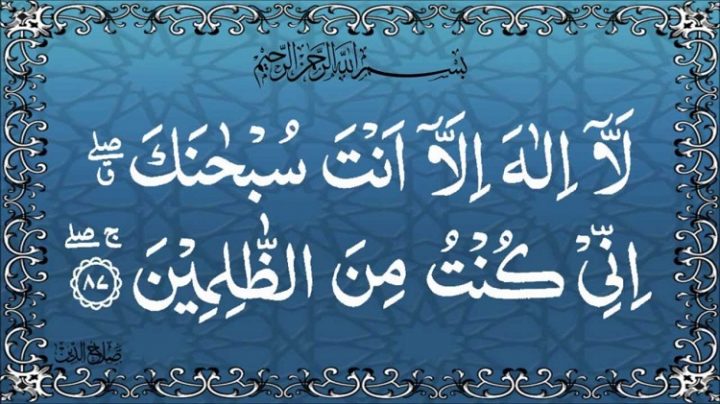 The fish, by Allah’s order, spit him out on a shore. He was ill and felt fragile. Allah grew a plant for him whose leaves protected him from burning sunlight and flies. A wild goat used to provide him with fresh milk.

Upon being better and healthy, Hazrat Yunus A.S. went back to Ninevah and preached Allah’s message again. This time the people listened to him and put their faith in Allah. Allah forgave them for their past deeds.

Nineveh, the oldest and most populous city of the ancient Assyrian empire, situated on the east bank of the Tigris River and encircled by the modern city of Mosul, Iraq. 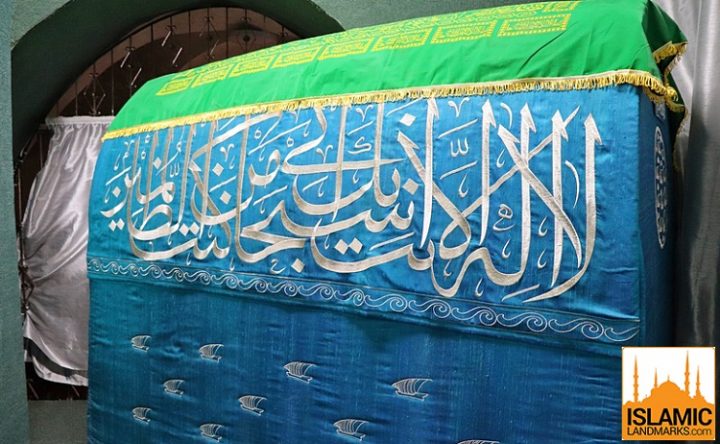 There is a mosque in Palestine which is called Masjid-e-Yunus. It is believed that the shrine/tomb of the Prophet Yunus is there.

The mosque was built by the Ayyubids in 1226 CE and is located in a town called Halhul, north of Hebron. It is built on Mount Nabi Yunus, the highest peak in the West Bank, Palestine.