The Islamic Center of America is a Shia mosque built in 1963 but it was relocated and reconstructed in 2005. The mosque has a magnificent look with two minarets and a dome in the middle. The minarets are extremely tall with a height of approximately 10 stories.

With an area of 35,500 sq meters, The Islamic Center of America is the biggest mosque in the USA. 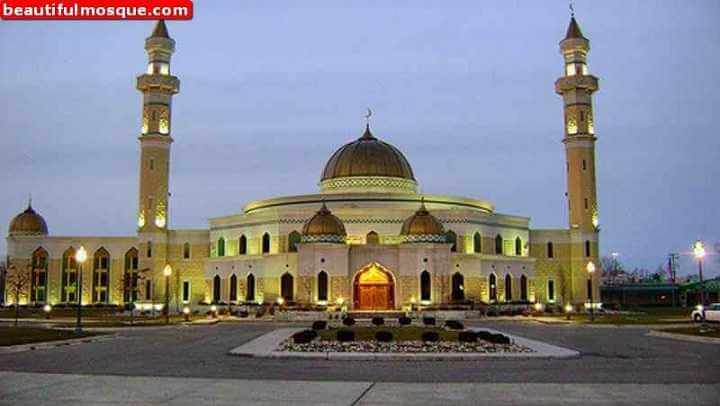 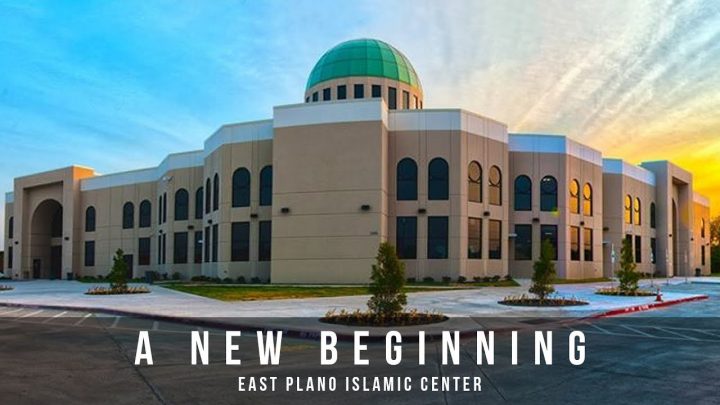 That is why the prayer hall is unusual compared to the rest of the mosques. With an area of 17,400 sq meters, Maryam mosque is the 3rd biggest mosque in the USA.

Al Farooq mosque is a Sunni mosque built in 1980 in Atlanta. The mosque has a beautiful outlook with 2 domes and a minaret. One dome covers the prayer hall while the over covers the library. Its minaret is 131 feet high.

With an area of 8,700 sq meters, Al Farooq Masjid of Atlanta is the 4th largest mosque in the United States of America. 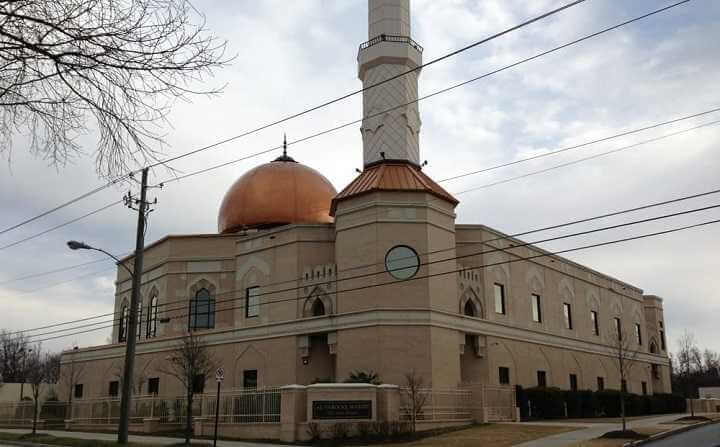 Diyanet Center of America is a Sunni mosque built in 1993 by the Turkish government. The center in general consists of 5 main buildings which include the mosque, cultural center building, guest house, restaurants, shops, and a sports center.

With an area of 5,500 sq. meters, the Diyanet Center of America is the 5th biggest mosque in the USA.

Islamic Center of Washington is a Sunni mosque built in 1957. The mosque has a beautiful minaret which has a height of 160 feet. Today, it is the 6th largest mosque in the United States of America with an area of 3,600 sq meters.

In 1957 it was the biggest mosque in the Western Hemisphere. Courses on Islam and the Arabic language are also taught inside the mosque.  In addition to this, the mosque also contains a library. 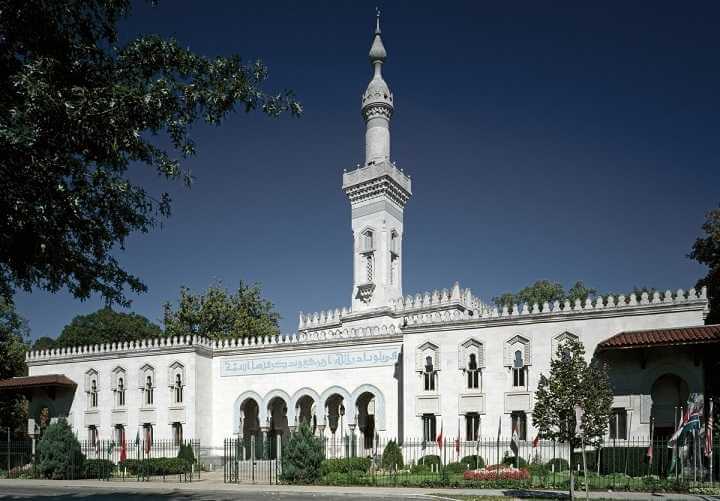 Baitur Rehman Mosque is an Ahmadi or Qadiani masjid built in 1994. Since they do not treat Prophet Muhammad ﷺ as the last prophet of Islam, other Muslims do not treat them as Muslims. 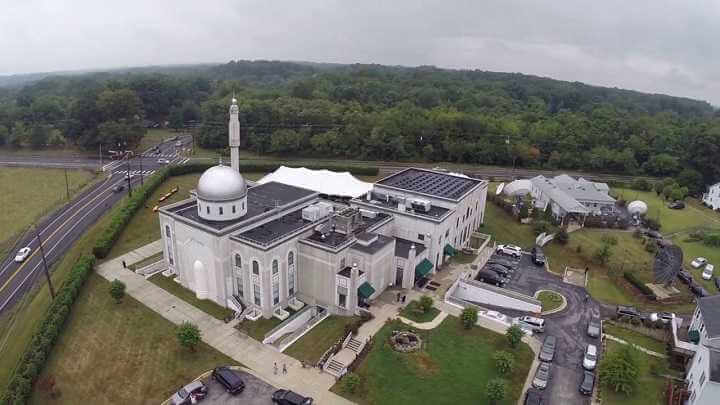