Imam Abu Hanifa is the founder of one of the four fiqh of Islam and the people who follow him are called Hanafi. Once Imam Abu Hanifa went to Jail to release his drunk neighbor.

Imam Abu Hanifa had a neighbor who would drink late at night and would sing along romantic poems. When Imam Abu Hanifa would wake up to offer his Tahajud, he would hear his neighbor singing while being drunk. 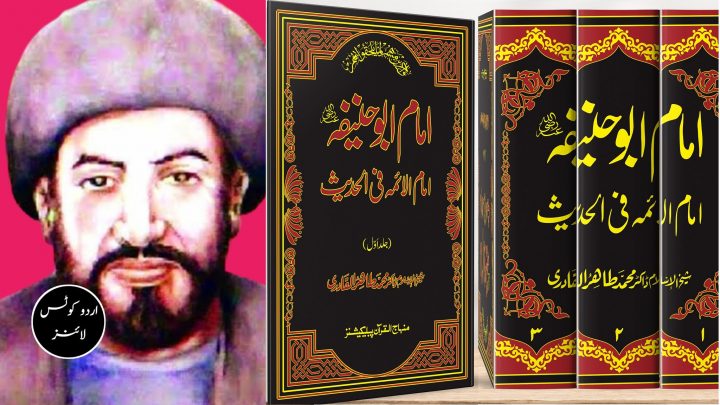 He was arrested by the police

But once, to the surprise of Imam, he did not hear his neighbors singing. In the very morning, the Imam went out to inquire about his neighbor. The people told him that he had been arrested and now is in jail.

Imam Abu Hanifa went to see him in the Jail

The King then ordered to release the drunk man as Imam Abu Hanifa himself came to the jail after him. When he asked that why is he being released without a charge, they told him that the king has ordered his release as Imam Abu Hanifa was worried about him.

The man reverted to Islam

Surprised by the fact, he went straight to Imam Abu Hanifa and asked him that why was he worried about him? Imam Abu Hanifa calmly replied that he was worried because he is a neighbor.

These words hit the man so hard that he repented over his sins and turned towards Islam. Soon he was a practicing Muslim who had abandoned wine and music.

He embraced Islam just before his death, I saw him in a dream