Home General Information Unknown Facts about the World Top 5 Worst and Largest Slums in the World – Karachi at...

What is a slum? A slum is a greatly occupied area by people characterized by poor quality accommodation and poor lifestyle. As slums vary in size and other uniqueness, mostly there is a lack of cleanliness, no proper delivery of fresh water, shortage of electricity, law enforcement and other necessary services.

Their houses are made up of plywood, corrugated metal, sheets of plastic and cardboard boxes.  The figure of slum residents in the world according to the report is increasing day by day starting from 689 million in 1990 to 880 million in 2014.

Around a quarter of the world’s city residents are living in slums. The five largest slums in the world are;

01-Orangi Town, Karachi, Pakistan: Karachi’s Orangi town is the biggest amongst the world’s five major slums as reported by the United Nation World Cities in 2016. Generally cited as Asia’s major slum, around 2.4 million people according to the report reside in Orangi Town. The accurate figure is still unknown.

People started settling in this area in the early 1970s when most of them moved from East Pakistan after the war of independence in 1971. The population of Orangi Town is exhausted of living in the environment without proper cleanliness.

They already gave up waiting for the government to set up a water drainage system. Now residents of that area are working by their hands themselves. Today more than 90% of Orangi Town’s streets and lanes have sewerage pipes. 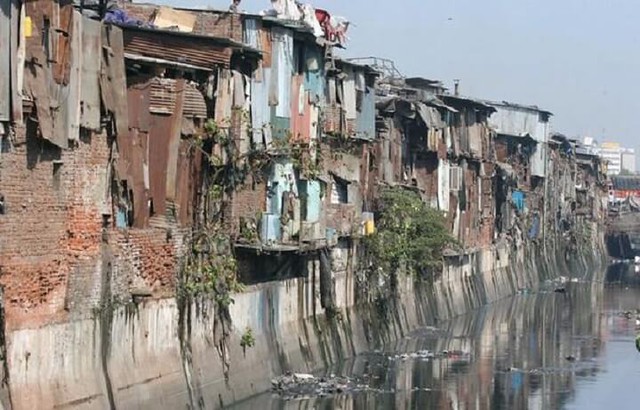 02-Ciudad Neza, Mexico City, Mexico: In the east of Mexico, This City has a population of 1.2 million. Due to the resident’s efforts, they built this area which resembles a small town with few public services. Now it is shaped more like a city than a slum. 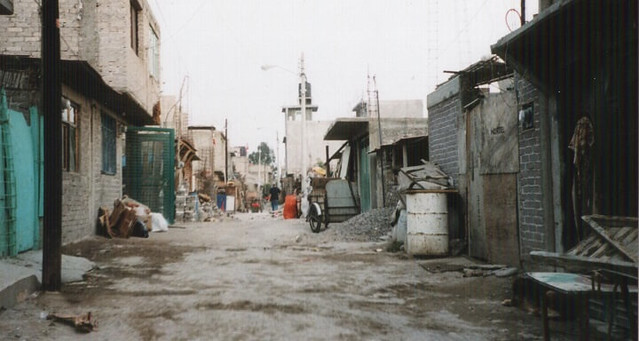 03-Dharavi, Mumbai, India: A prominent movie “Slumdog Millionaire” was filmed in this area, Dharavi. With a population of 1 million, the slum has a casual economy with an expected $1billion yearly turnover.

However, its residents go up against to extend Dharavi, which is situated on a major real estate in India’s economic capital, Mumbai. 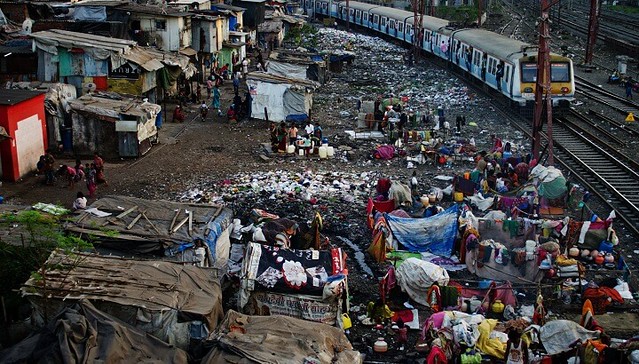 Most of the kids go to schools which are set up by the inhabitants and churches. Residents of Kibera are in the center of a lawful combat with the administration to discontinue the construction of a road through Kibera, which would result in bulldozing institutes and clinics and thousands of homes in its way. 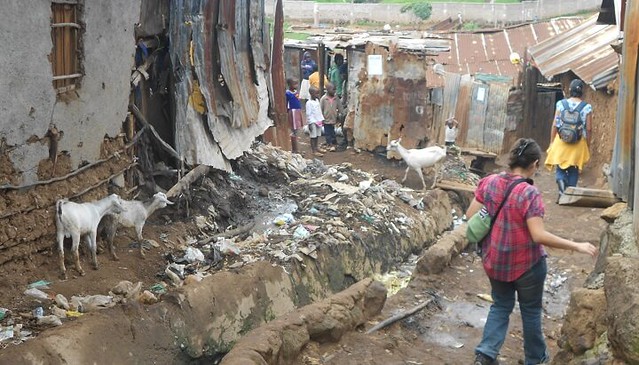 05-Khayelitsha, Cape Town, South Africa: According to a 2011 Census, nearly 400,000 residents are living in Khayelitsha and 99 percent of them are black. However, it is believed by few that the inhabitants are at least three times more.

Additionally, according to a 2012 survey in the rural community, approximately 12,000 households had no availability of toilets. For residents, women and especially children, it is the biggest problem.

They are using informal toilets in a casual way which is the most dangerous act. A campaign group, Social Justice Coalition (SJO) is struggling for enhancement of hygiene in Cape Town. 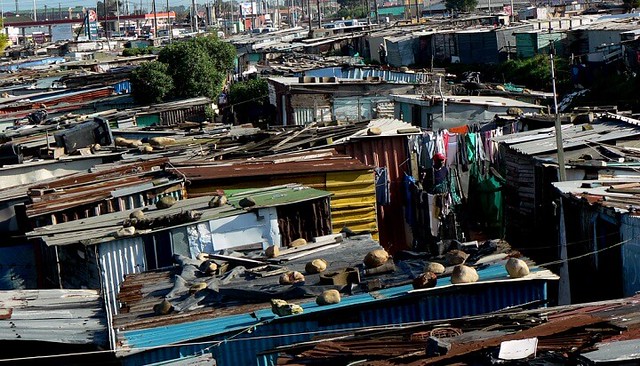