Nestle is a European based corporation that is successfully operating in 194 countries across the world in countries like Pakistan, Nigeria, North America, and even the USA. The corporation, which is earning huge profits, basically buys water sources from the government and then bottles the water and sells to the people.

Clean water is becoming scarce in the World

Statistics show that as many as 1.2 billion people around the world do not have access to clean and pure drinking water. This is not it, reports claim that Pakistan would suffer from severe water crisis by 2025. Where California is already struck by permanent drought conditions, countries like Nigeria, Flint and North America will also suffer from clean water crisis by no far than 2020!

Nestle has a stance that pure drinking water is a scarce resource now and thereby buys the water from the government. However, the corporation buys the water at cheap rates and is selling at high prices which allows it to make a lot of profit! People buy expensive water as they deem their health important. 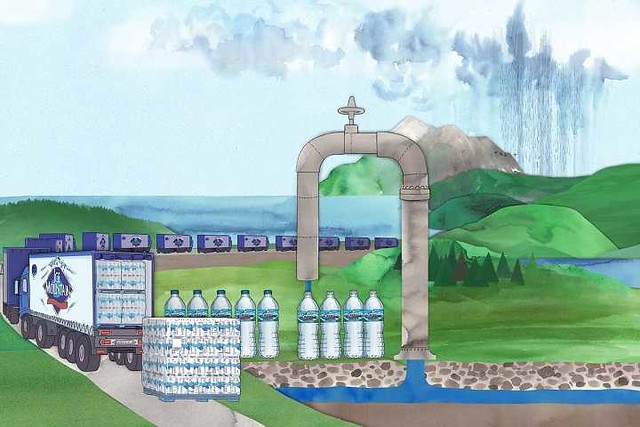 How is Nestle causing clean water shortage in Pakistan?

There are consequences of operations of Nestle. If you look, poor regions of the world are suffering from their activities. For instance, in 2013 it was claimed that the residents of a village named Bhati Diwan of Pakistan were forced to drink impure and dirty water as Nestle drained their pure water source!

Pakistanis are drinking Nestle pure water by putting at stake the health of other Pakistanis! Tragic isn’t it?

In 1998, Nestle was able to capture Lahore, Pakistan market after successfully seeding uncertainty relating purity of tap water. The people of Lahore switched to bottled water, yet it had severe consequences.

It relaxed the government and no step was taken to purify the tap water and secondly the people who could not afford bottled water were forced to drink unhealthy tap water! 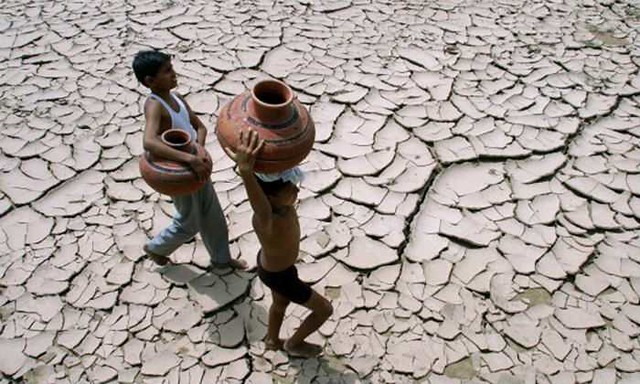 How is Nestle causing clean water shortage in Nigeria?

Nigeria is also a victim of Nestle operations. Nestle which started its operations in Nigeria from 50 years now, has caused severe water shortage. There is a flood of photos and video showing Nigerian kids walking miles just to fetch a clean bucket of water.

Bloomberg claims that the water shortage has killed more than 7000 people in Nigeria. In Michigan, 100, 000 people were deprived of clean water as the governor sold the country’s water sources to Nestle for private use. 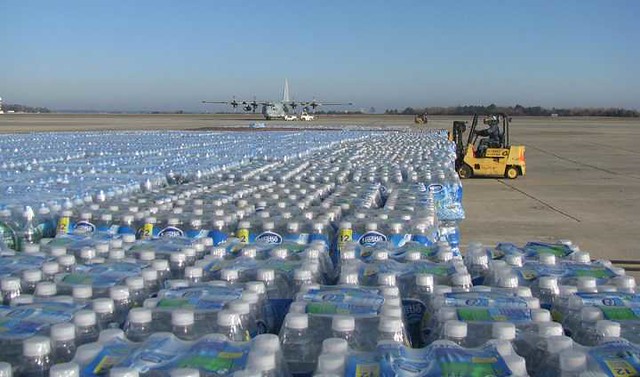 Why don’t people speak against Nestle?