Home Saudi Laws Saudi Justice Saudi who broke the teeth of an expat gets 50 lashes and...

Why did it happen?

A strange incident happened in Dammam last week. A young Saudi citizen who is in his 20 broke the teeth of an expat by kicking him from behind. The young expat boy who is just 9 years old supported Belgium in the word Soccer Cup, Russia 2018 while the young citizen supported Brazil.

When Brazil lost to Belgium during the World Soccer Cup, the young expatriate use to tease the Saudi over the loss of Brazil.  The young citizen was distressed by the loss of his team Brazil and he could not tolerate the boy teasing him. So he kicked him from the back. The young expatriate fell on the iron fence and lost his front teeth and also bruised his lips and gums badly.

Indeed this is an indecent act. Abdul Rahman Al Hilo, the father of the victim said his son went out to watch the match at Al-Faiha’s district and unfortunately entered in an argument with the Brazil team fan who got exasperated with the loss of his team that made him hit his boy. 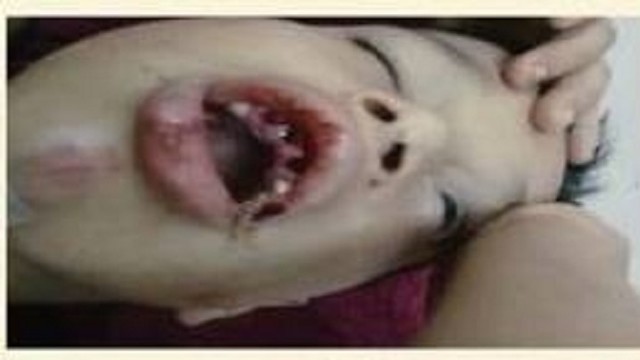 The Criminal court sentenced the young man to one month prison and 50 whip lashes should also be applied. Besides this, he was also asked to pay SR 126,000 in compensation for breaking the boy’s teeth.

Indeed it is was a heartbreaking incident for both the boys but gave us a lesson that we should always guide our children about right and wrong. It is the time to counsel our children and teach them not to get exaggerated on such a thing.

It is a bad incident but the decision taken by the Saudi courts reaffirms the belief of expatriates on the Saudi Justice System. In Saudi Arabia, it is our firm belief that the justice will be served to us in case an expat becomes a victim of any wrongdoing.