Home Social Issues Entertainment What are the rules to play Baloot Game?

Baloot, the most famous game in Saudi Arabia

The General Sports Authority conducted the first Baloot championship at the King Abdullah Petroleum Studies and Research Center, Riyadh during 4 to 18th of April 2018.

Baloot is one of the most popular card games being played in the country for ages. Young Saudi men are fond of it and you will see people playing it at social gatherings. You can see Baloot game cards being sold at super-marts, online and at local stores!

Some adults have been playing it for quite a time and now are an expert at it! Yet the game is the famous one among the Saudi youth. 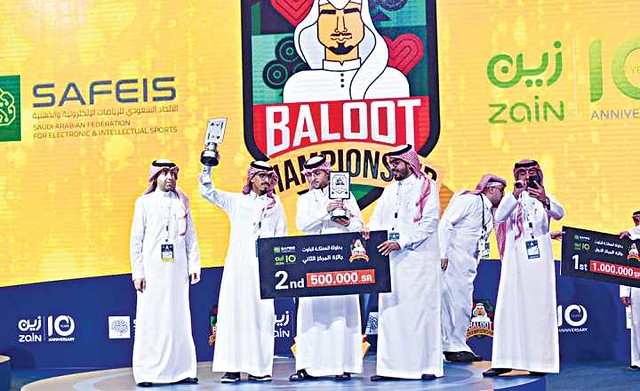 What is the origin of Baloot?

Some people claim that the game is similar to or derived form of the French card game Belote.  While others say that it is an Indian game that crossed the Saudi borders a hundred years from now and since then has been alive.

And then there are some who would say that the word Baloot is a derived form of English dictionary word Plot which means to plan something. 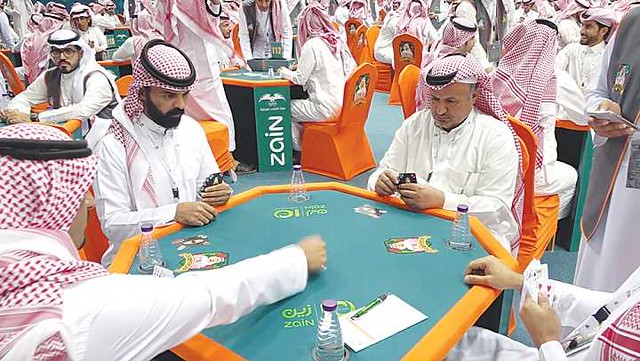 What are the rules of Baloot?

The game begins by giving each player 5 cards. One card is placed in the middle and is exposed. After the bidding round is completed, 3 more cards are given to each player.

This is how cards are ranked in each suit, i.e. from low to high: 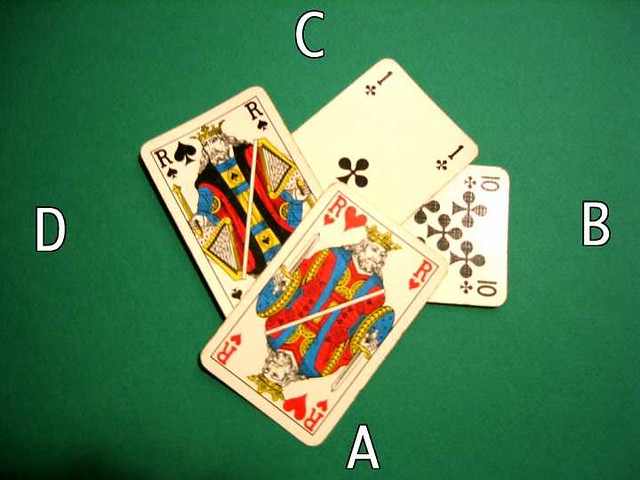 Bidding is done for the purpose of attaining the card that is exposed and is placed in the middle. The player who sits at the right of the dealer starts the bidding process. 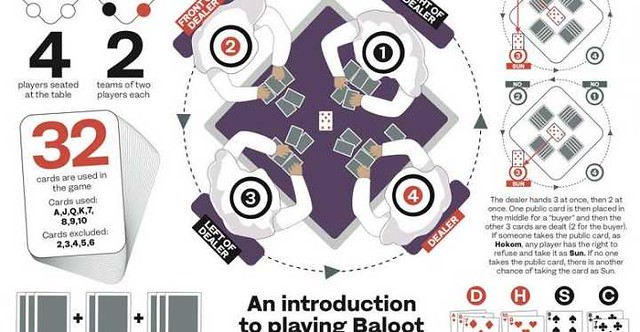 One who chooses pass is given the option to choose the Sun when one of the players chooses the sun.

In the case where the scores are doubled or quadrupled, that round is considered locked. A locked round means that players can’t play the trick with Hokum card.

If Sun is selected then that team gets 100 points and the teams are given a chance to double the round’s score. Yet, the round cannot be locked as Hokum wasn’t selected.

6 Hollywood celebrities who were born in Saudi Arabia