All of us know that many famous people visit Saudi Arabia from all around the world but many don’t know that 6 Hollywood celebrities including actors and actresses were born on Saudi Arabian land.

Melora Walters is on the top of the list of famous Hollywood celebrities who were born in Saudi Arabia. She is a great movie actress. Her Hollywood career had been amazing. She had been a part of 40 Hollywood movies which include exceptionally renowned movies like The Butterfly Effect, Magnolia, and Dead Poets Society.

Her career is still at a great point where viewers are waiting for her upcoming movies. She is also being seen in several TV shows. She is a Saudi born: she was born in Dhahran in 1960. Recommended: 8 celebrities who loved Saudi Arabia during their first visit 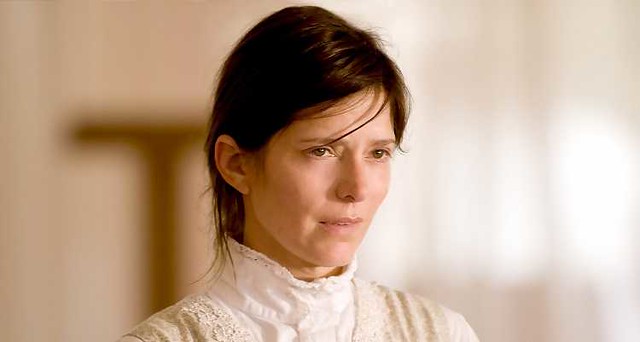 Lisa Eilbacher is another famous Hollywood celebrity who was born in Saudi Arabia. She is a TV actress who started her career in 1950’s. Her most famous and remarkable work was in Beverly Hills Cop where she played the role of Jenny Summer.

Well, how she connects to the kingdom? Well her father was an executive at an oil company in Saudi Arabia and she was given birth in SA. 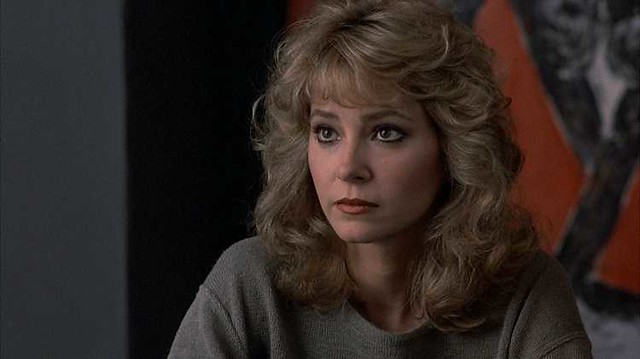 Alex Essoe is a new and an upcoming actress of Hollywood and a well-known celebrity who was born in Saudi Arabia. She has a lot of movies in the pipeline yet to be released. Her role in Starry eyes was much appreciated. She was born in Dharan. 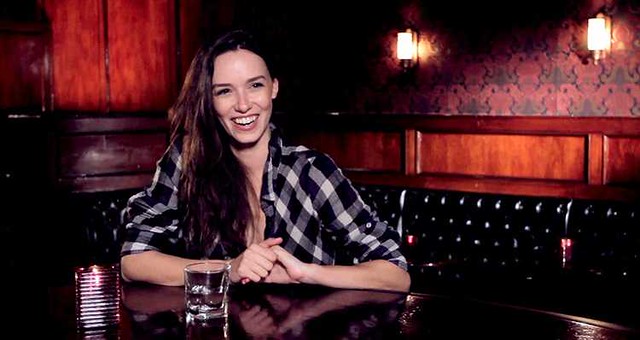 Momo Dione is another famous Hollywood celebrity, a versatile actor who was born in Saudi Arabia. Momo Dione has been seen in independent films. He is a co-owner of Caramel Cappuccino films which is a film producing company. He is a son of Guinean diplomat. His birthplace is Riyadh which is the capital of Saudi Arabia. 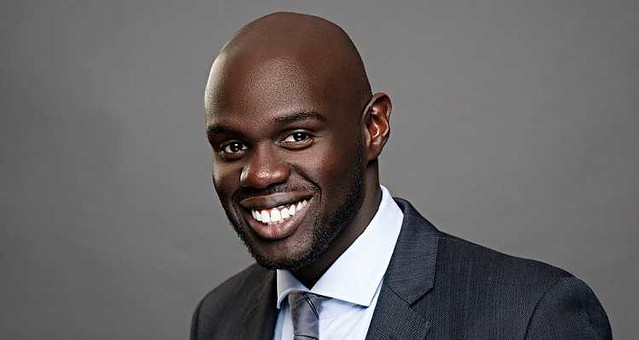 Cindy Elibacher is another famous Hollywood celebrity who was born in Saudi Arabia. She has been seen in a few movies, the most famous one being the Young and the Restless. She is known as one of the70’s star. She had also appeared on TV.  She was born in the city of Dharan in 1958. 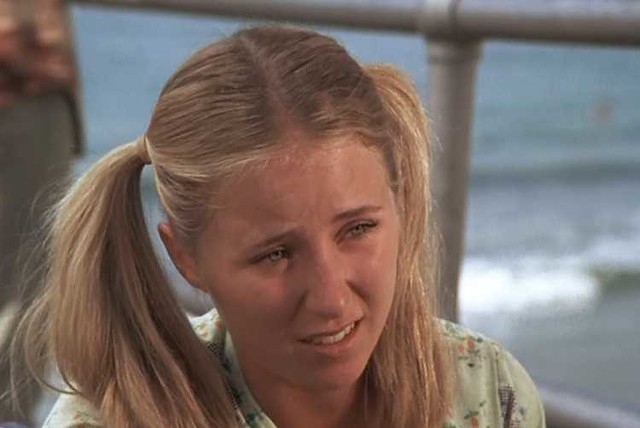 Hunter Maats is also a Saudi born Hollywood actor. He was born in Riyadh in 1981. The recent movie of Hunter which are expected to rock on the screens are Caravaggio and My Mother the Pope. The movies are to release every year! 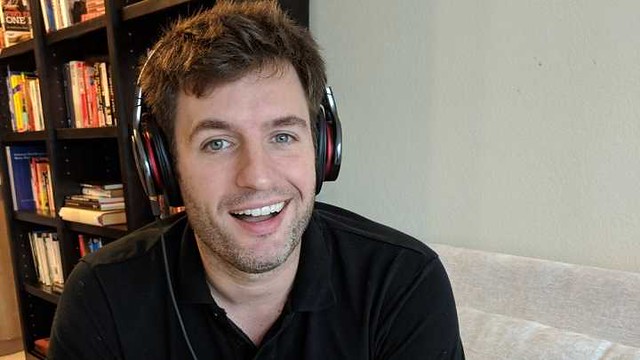 Not only Hollywood, yet Saudi Arabia is a country where a Bollywood Actor had also resided! Karan Singh Grover started his career through TV. Now he is a famous movie actor. 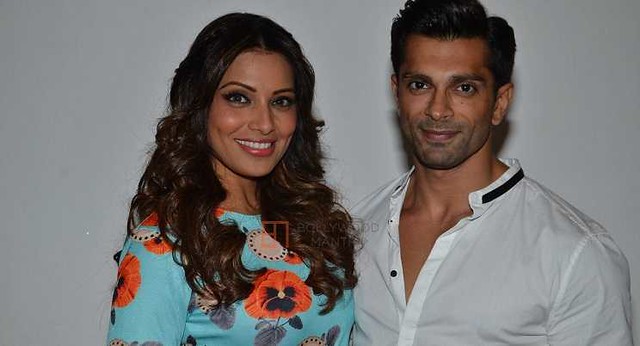 Karan Singh Grover wasn’t born in Saudi Arabia, yet he had spent much of his childhood here. He moved to the Kingdom at a very young age and undertook his schooling here. He is married to Bollywood actress Bipasha Basu.