Home Islam Prophet's Stories How Allah destroyed people of Aad with a tornado?

Prophet Hud عَلَيْهِ ٱلسَّلَامُ was sent down on the people of Aad who are also known to be the tribe of Aad giants. How Allah ﷻ destroyed the people and city of Aad is a remarkable story to learn.

Muslims believe that Prophet Hud عَلَيْهِ ٱلسَّلَامُ lived for about 150 years and received revelations and prophethood sometime around 2400 BC. It is believed that he was the 6th generation of Prophet Adam عَلَيْهِ ٱلسَّلَامُ. The Quran and Hadith are silent about it. Location of People of Aad

As per Quran, the people of Aad lived in a region called Ahqaf, and they had built a city with very huge pillars called Iram. The capital of this region was Ubar which has been found in Oman.

Remember the brother of Aad, when he warned his people, who inhabited in Ahqaf (sandhills). – Al-Ahqaf 46:21

The tribe of Giants

The tribe of Aad was popular for its intelligence and physical strength and therefore, they are also called giants. They carved mountains to build mansions supported by beautiful and strong pillars. This is evident from the discovery of the lost city of Ubar now. 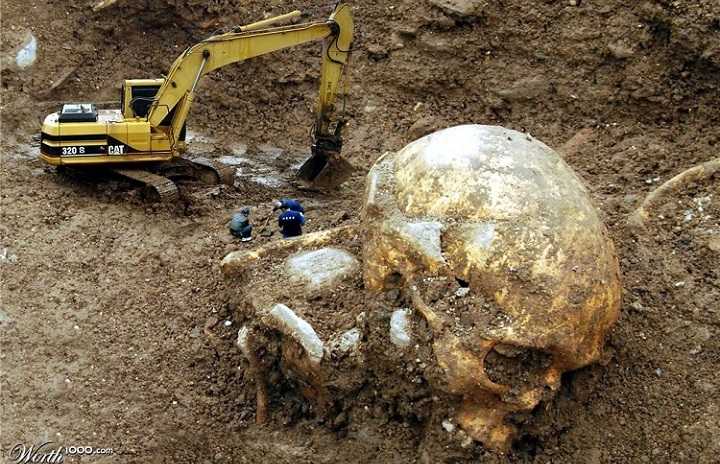 They started feeling proud of their power

People of Aad were so big they could uproot trees with their bare hands, they were giants, very big, strong, and also very clever. The world has never seen any human being like them.

On this, the people of Aad started feeling proud of themselves. They started to wonder about themselves and forgot about Allah.

Their abundant money and power made the people of Aad feel that they did not need Allah: fools they were! 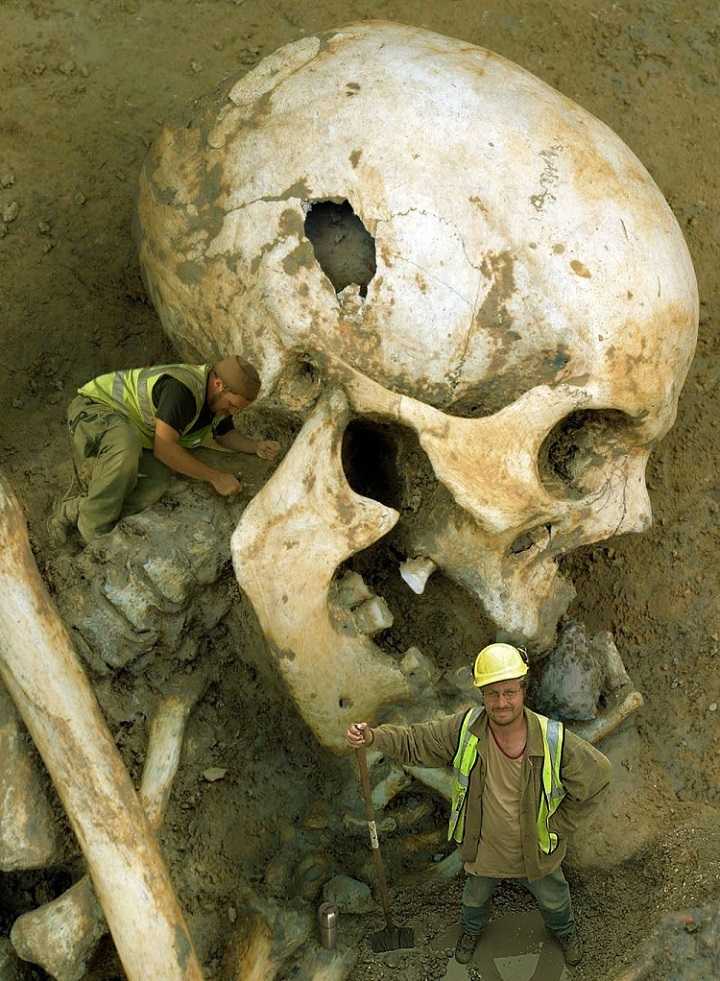 People of Aad formulated Gangs that used to rob the people traveling. They were also involved in killing the people passing by their city.

On this, Allah sent Prophet Hud عَلَيْهِ ٱلسَّلَامُ upon them to teach them about the right path. He tried to tell them that the way of life they have chosen is not the right one, he preached to them to revert to Allah. 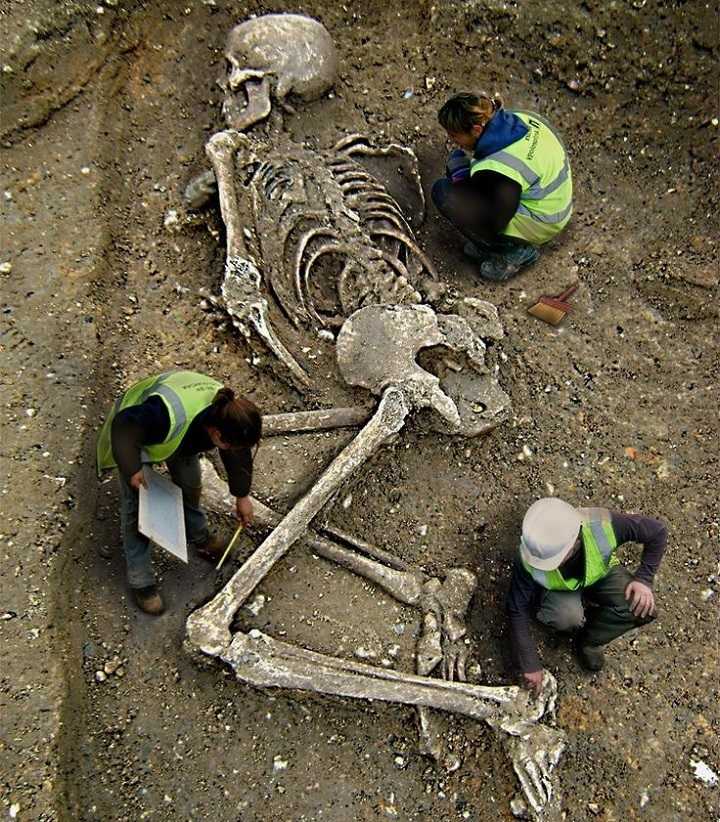 Allah decided to punish them

People of Aad used to laugh at Prophet Hud عَلَيْهِ ٱلسَّلَامُ when he would tell them that Allah Almighty would punish them for their bad deeds but they did not listen.

Prophet Hud عَلَيْهِ ٱلسَّلَامُ was asked to take the believers along with him to a big cave that was located near the city. 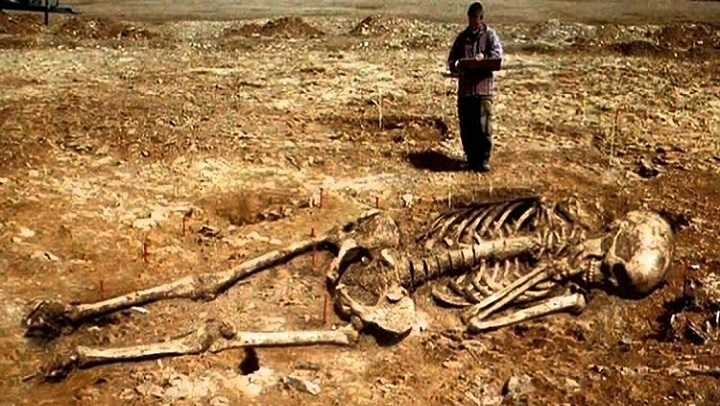 They were hit by a tornado

The very next day a tornado hit the city of Iram which wiped out the people of Aad. Now, the world can only see giant skeletons of the Aad tribe. Only Prophet Hud عَلَيْهِ ٱلسَّلَامُ and the people around him were saved.