Home Islam Prophet's Stories How Allah destroyed the people of Thamud for killing special Camel of...

The stories of Prophets of Islam Allah had sent down a total of 124,000 Prophets for the guidance of mankind. These prophets were not sent down at one time, rather were sent down in different time periods. The very first Prophet being Hazrat Adam (may Allah be pleased with him) and the last being Muhammad (PBUH).

Also, both sources have revealed interesting stories of some of the Prophets. Here we will share some incidents and authentic stories of Hazrat Saleh A.S. 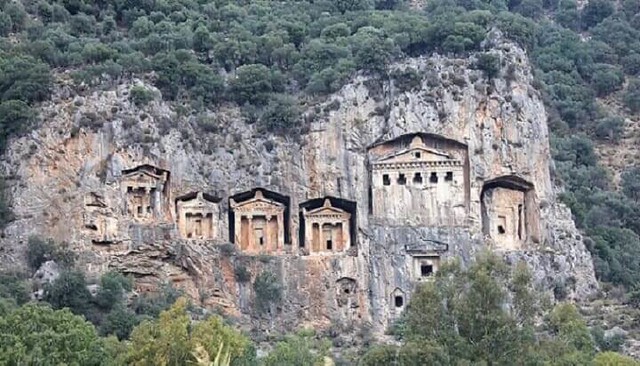 In the north of Arab, the people of Thamud lived in a valley named as al-Hijr. The valley was blessed with great soil due to which the valley could grow all most anything easily.

Due to rich green lands, the cattle and sheep would graze there. The valley is called Madain Saleh today and hundreds of people visit it every day in Saudi Arabia.

The great land’s people were leading a wealthy life where they had abundant food, fruits, meat, and milk. But the tragic part is that they forgot the One who had blessed them with all such bounties. They lost in the worldly desires and did not thank Allah for granting them these blessings.

As they had totally forgotten Allah, Allah sent Prophet Saleh (may Allah be pleased with him) for their guidance. The Prophets and Messengers are sent down by Allah to guide the mankind towards the correct path, to tell them the real reason they have been created and to teach them the good deeds. 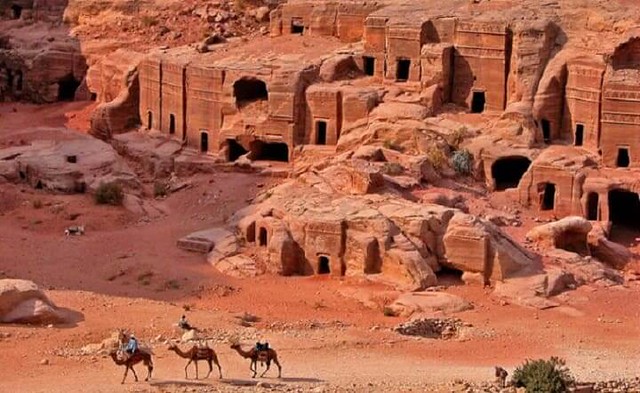 However, upon his tireless effort few got convinced, gradually people started to realize that Saleh (may Allah be pleased with him) was telling them the truth and was guiding them towards the right path.

Once people of Thamud started to follow Saleh (may Allah be pleased with him), leaders of Thamud got angry. 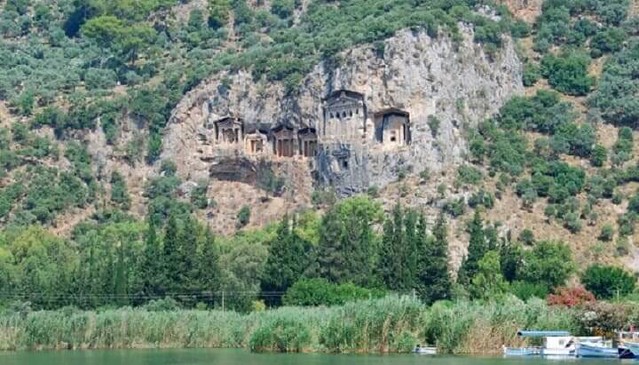 The special camel was capable of producing a lot of milk which benefited the people. The people were happy and enjoyed plenty of milk. This was not tolerable by the Leaders of Thamud and they decided to kill the camel for good. 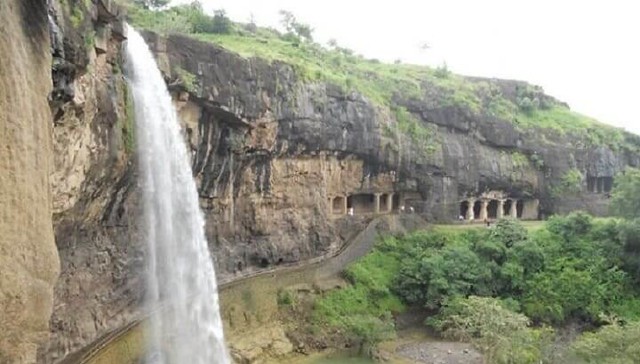 If only they had listened to Hazrat Saleh (may Allah be pleased with him) and had not killed the camel, Allah would not have punished them.