Riyadh police have been able to recover a Range Rover that was stolen by a couple from Riyadh. The interesting thing about this theft was that a couple was involved in this!

Briefing about the case, the Riyadh police spokesman told that A Saudi national accompanied by a Palestinian female showed interest in buying a car from a Saudi citizen. They took the keys for a test drive yet fled away.

Once being hit by the fact that the couple had actually dodged him, the victim went to the police station to file a complaint. The couple was arrested after being successfully identified.

The suspects, according to the police spokesperson, has also involved in mobile thefts. They had also used a stolen car for this theft. 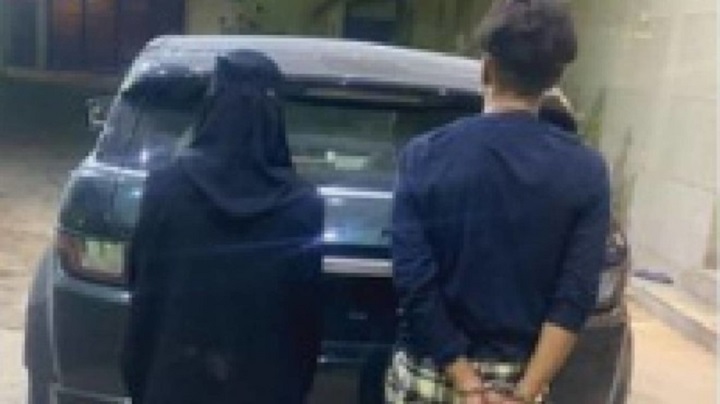 The police has completed their initial proceedings and now have handed the accused to public prosecution for further investigations.