7 people including one Saudi and 6 expats have been arrested for stealing 2000 fingerprints and using them for financial fraud.

How did they steal money?

The gang would manage to get access to the fingerprints of people. Then, they would obtain a SIM card in their name, without their consent. They would then fake call them claiming to be agents of a financial institute.

After obtaining private and confidential information, they would steal money from their accounts. They would fetch OTP on SIM cards. Thus, they stole fingerprint data for money! 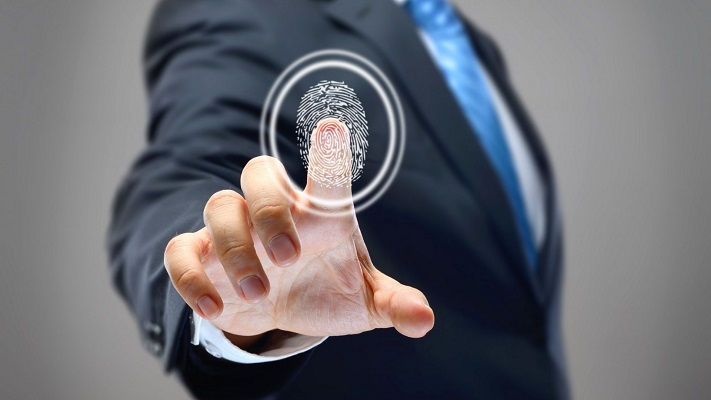 What was the role of Saudi?

The investigations unfolded that the Saudi national involved in the gang was providing primary services.

He would obtain commercial registration in the telecommunications field. He would then give out data to the Asian nationals of the gang so that they would steal money from the people.

The investigations by the Public Prosecution revealed that the gang had so far accessed more than 2,000 fingerprints. They had by that time made several victims fall for them. The Attorney General had ordered the arrest of the gang.