A Sri Lankan couple Ashraf and Fatima has been serving the Hajj and Umrah pilgrims in Masjid al-Haram 🕋, Makkah for 17 years.

They are among 12,000 employees appointed by the Saudi Government to serve Hajj and Umrah pilgrims. 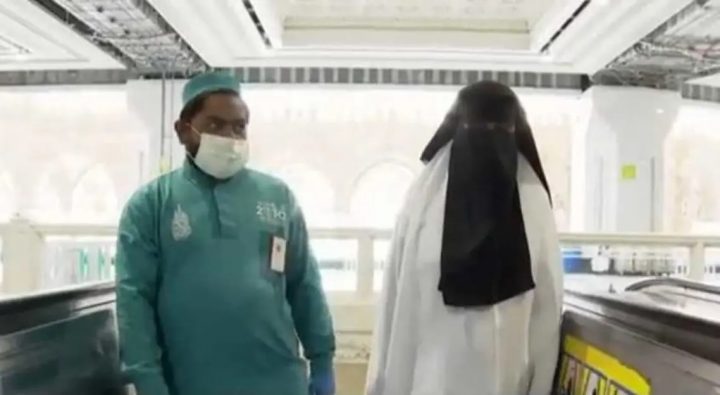 In an interview, they said that they feel blessed and honored to serve the holiest shrine for 17 years. It is indeed a blessing for them that they have been chosen by the Almighty for such a task.

It is a job that not only allows them to earn a living but also be close to Allah Almighty. 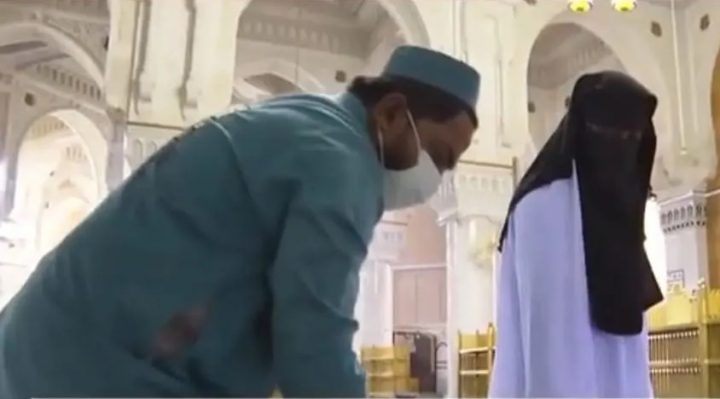 Recalling their long journey, Fatima unfolded that it was she who was first appointed to work at Masjid al-Haram 🕋. At that time, her task was to take care of the women’s prayer areas. She would spread out prayer mats and rugs and maintained them.

She called her husband

Luckily, the presidency had no objection and Ashraf was appointed for working at Masjid al-Haram 🕋. 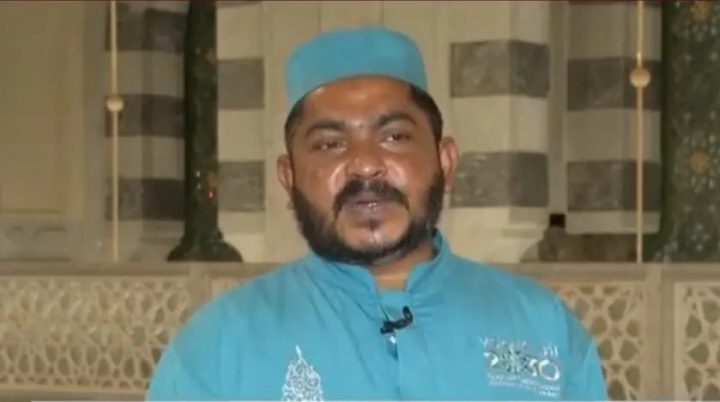 Ashraf was first not ready to leave his home country and settle for a job in Saudi Arabia, but Fatima kept on insisting and he changed his mind. Now, he is happy about doing so. It is an honorable and dignified job to serve the worshippers.

He said that this job brings him pride, happiness, and honor. He and his wife work in shifts and help each other out.

They are able to perform Umrah on a weekly basis which means performing Umrah around 900 times. May Allah accept their efforts and reward them in plenty.

Who died in Sujood in Masjid al Nabawi on Friday?

If we fail to protect Jerusalem, we will lose Madinah – Erdogan