The car broke down

Unfortunately, the truck broke down and would not repair even after several attempts. The father got exhausted. There were no signals to call for help. Hopelessly, they started walking. 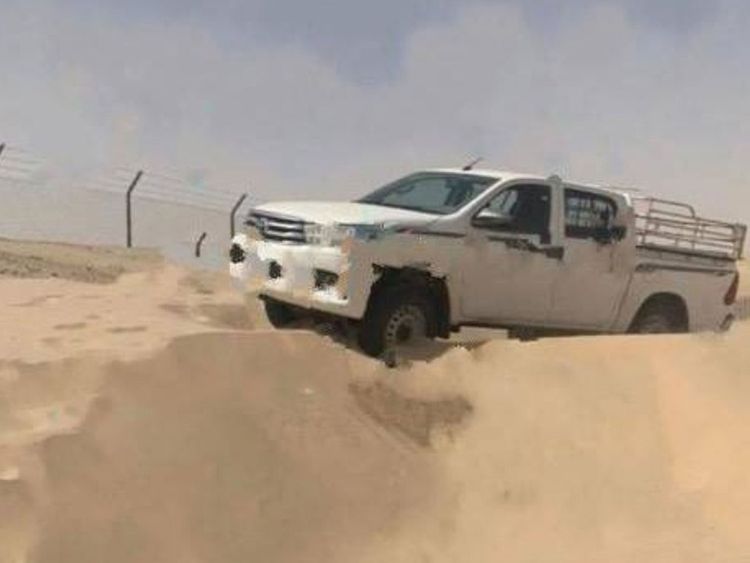 Father died out of thirst

The father who was already exhausted and thirsty collapsed. High temperatures did not allow him to continue his journey on foot. He died there.

The Son too died of thirst

When the family reported them missing, the Saudi rescue teams started to hunt for them. Yet, found them dead in the middle of the desert. Their truck was also stuck in the sand. 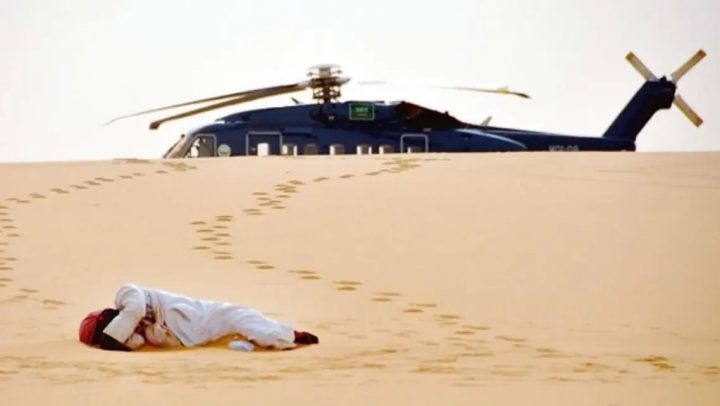 The incident took place in the Ajman Valley, Saudi Arabia. The rescue teams send the bodies to the Prince Sultan Hospital. The bodies were then handed to the family for burial.

How to save the lost people?

The Saudi government has installed many solar power laser lights to guide the lost people in Al Jouf province where most of these incidents take place.

To guide the lost, @MEWA_KSA is placing 11 solar-powered laser lights near water resources along the desert of Nafud, north of Hail, and throughout Al Jouf Province. pic.twitter.com/FGZY8ZQmWm