The oldest Muezzin Sheikh Nasser bin Abdullah Al Hillel of Saudi Arabia breathed his last at the age of 118 years. He was serving as the muezzin in the Al Butina Mosque in Budaiya center of Al Aflaj Governorate.

The oldest muezzin resigned from his services four years past after his deteriorating health.

Following his bad health, he left the mosque after serving the mosque for 80 long years. 42 years of his service included the time when he was officially registered in the lists of the administration of the endowment in the Al- Aflaj Governorate. 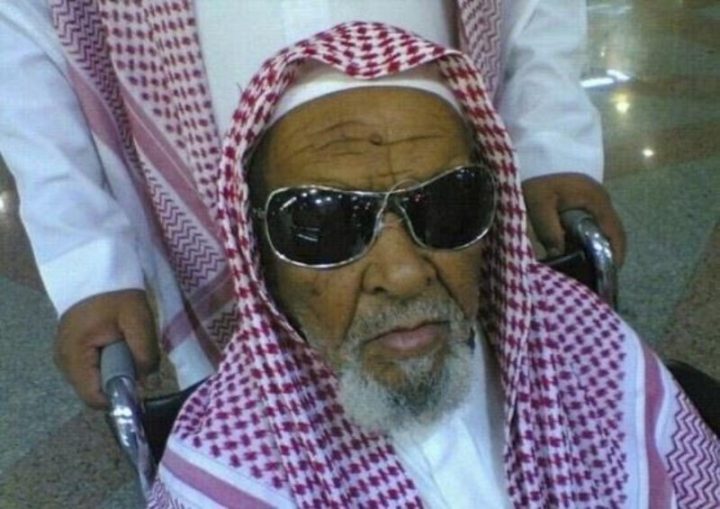 One of his relatives who said that he witnessed Sheikh Nasser bin Abdullah breathing his last while raising his Shahadah finger also confirmed his death news.

Although Sheikh Nasser was the oldest and a famous muezzin of the Kingdom. Today the Kingdom lost him. He contracted some illness four years ago and left the mosque fighting with his illness. He breathed his last on March 15.