Fawziya Mohammad is a 38-years-old Malaysian expatriate living in the Kingdom. She said she could not believe in her ears when she received the call from the Ministry. She said “this is the first time I am going to perform Hajj. I am feeling grateful because I never thought that I will get this opportunity”, she added. 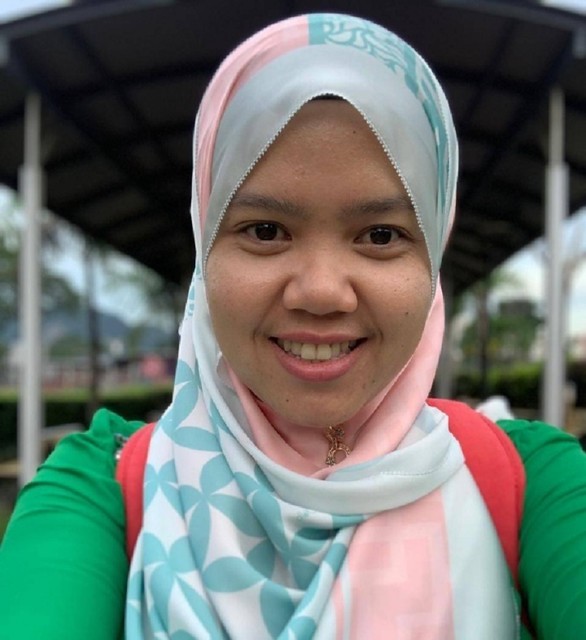 July 28, marks Fawziya Mohammad’s birthday and she believes that she has received this news as a gift of her upcoming birthday. She felt speechless to express her joy and feelings. All she said was the most grateful feelings and the best birthday gift ever.

This year only 1,000 people are going to perform Hajj. The kingdom has also clarified that the people participating in Hajj this year are Saudis as well as non-Saudis. Individuals of different nationalities are performing Hajj this year.

The non-Saudi residents in the Kingdom comprise a total of 70% of total Hajj pilgrims for the pilgrimage this year while the remaining 30% pilgrims this year are Saudis and most of them are from the medical and military sector.