Ethiopian Airlines missed the landing as both pilots fell asleep. The aircraft which had a capacity of 154 passengers, was flying from Khartoum, Sudan to Ababa, Ethiopia.

The landing was delayed by 25 minutes and the plane remain suspended in the air at an altitude of 37,000 feet, while the pilots slept!

The flight on Monday missed the landing as the Boeing 737 pilots fell asleep. They were awakened because of the alarm that turned on as the autopilot disconnected. 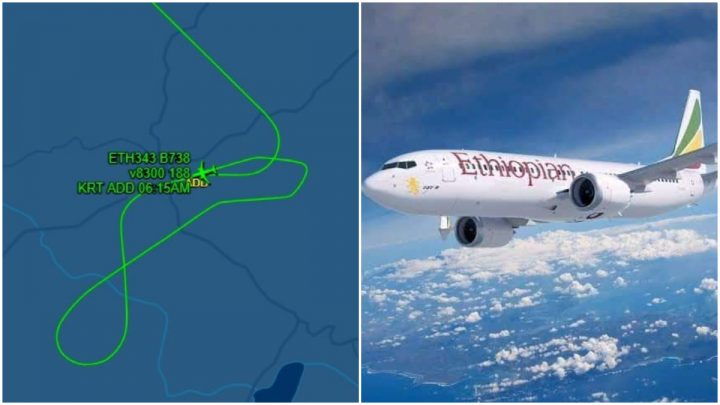 The Ethiopian Airlines Flight ET343 was connected through the controller. The Aviation Herald reports that controllers made multiple attempts to contact the pilots, but there was no response.

The flight was to make a landing at 6:20 a.m. Yet, as the plane missed the landing and did not land on the runway, the autopilot disconnected, setting the alarm on.

The alarm awakened the pilots who were able to get the plane to land after 25 minutes. Automatic Dependent Surveillance-Broadcast reveals all the data.

Luckily all the people onboard were safe and a safe landing was made.

While both pilots have been suspended, pilot fatigue is not something unordinary. The aviation analysts call it deeply concerning as pilot fatigue is posing air safety threats. In the recent past, a pilot fell asleep while he was on a trans-Atlantic flight from New York to Rome!