23-03-94: Aeroflot Flight 593 was an A310 passenger flight that carried 63 passengers and 12 crew members. The plane underwent a drastic crash into the mountain range causing all 75 people on board to lose their life.

Aeroflot Flight 593 fled from Moscow heading to Hong Kong and crashed in the mountain range of Russia. 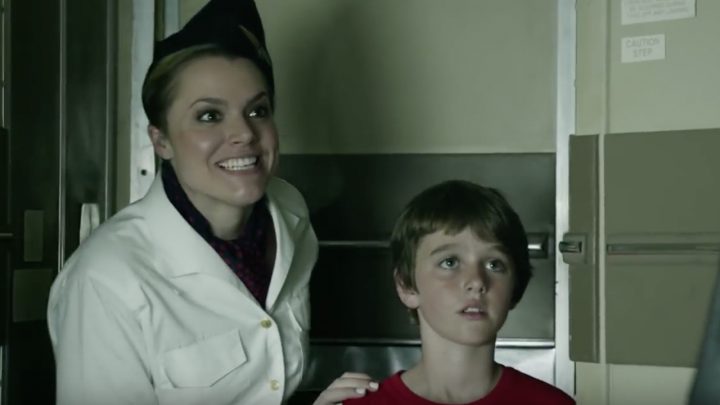 Pilot’s children inside the cockpit

The relief pilot had two children (a boy aged 16 and a girl aged 12), and both of them were flying with him inside the cockpit!

Yet the boy, who applied much force to make sure that the plane got into his control, disengaged the A310’s autopilot control of the aircraft for 30 seconds.

The disengaged autopilot caused the aircraft to lose control. The pilot when realized that the plane had lost control, overcorrected it. The plane, however, was stalling and entered into the corkscrew dive.

Why the pilot couldn’t control it?

The pilots tried to balance it again, but the altitude it had gained was out of recovery and thereby it crashed into the Kuznetsk Alatau mountain range.

What was the damage?

There was no survivor in that crash as all the 75 onboard died. It is said that most of the passengers onboard were businessmen from Hong Kong and Taiwan who were traveling for business opportunities in Russia.