The old neighborhood of Jeddah had been one of the important hubs for criminals. This area had been the heaven for stolen money. This has been confirmed by Chief General Saleh Al Jabri of Makkah’s regional police.

He also added that the crime rate is the highest in the old neighborhood of Jeddah. These gangs are involved in criminal activities such as theft, looting, drug smuggling, and worst of all human trafficking.

The old houses have now been confiscated and being demolished which resulted in retrieving 100 kg of gold and 60 million riyals in cash. The gold retrieved has worth 50 million Saudi riyals. 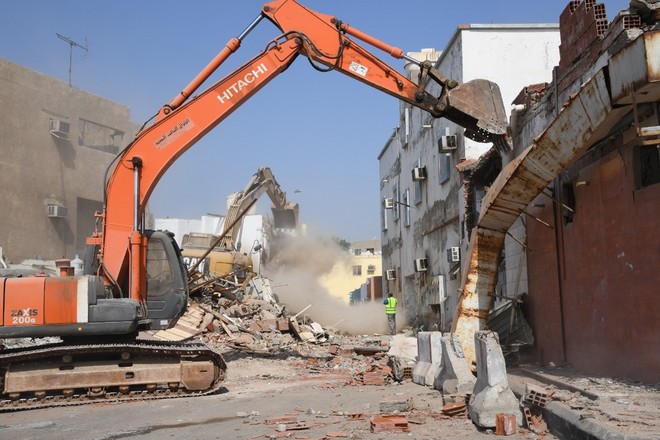 Luckily, the money has been confiscated at just the right time as the gang was planning to send the money abroad in an illegal manner.

Moreover, people from the same neighborhood have been caught at King Abdulaziz Airport trying to smuggle SR 10 million in luggage. The smuggling has been made unsuccessful.

In addition to that, 10,000 illegal immigrants have also been arrested from the same neighborhood.

The officials have reported that these steps have allowed decreasing the crime rate by 12%.