A Saudi national living in the Al Jouf region has adopted the daughter of his housemaid after the maid died. The maid and her husband hailed from Bangladesh to provide services to the Saudi man living in Al Jouf.

How did the maid die?

The maid died after giving birth to her daughter. Hassan Abideen, the Bangladeshi husband has given an interview to a national channel, told that he and his wife had been working in the same house for a Saudi national. 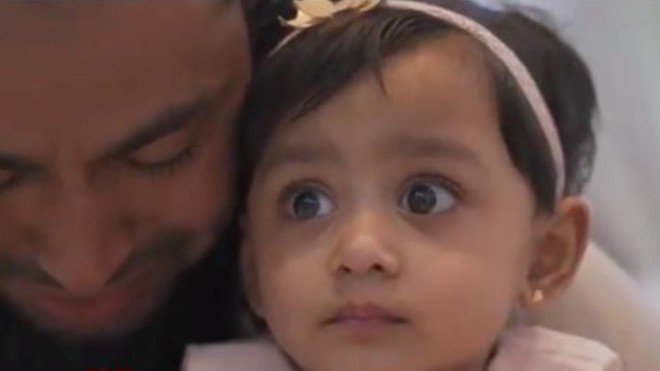 The wife worked as a maid while he was hired as a driver. His wife got pregnant and when she delivered the child via a C-section, she faced complications in health. She then went into a coma and died later, leaving her daughter behind.

The father was worried about his daughter

The father was very worried about upbringing her daughter alone. How would he take care of her while he is out for work? Who would raise her and fulfill her needs?

At that time, his sponsor asked him if he could adopt his child and undertake all the responsibilities. This has allowed lessening the burden of Abideen who was already heartbroken because of his wife’s death and was worried about raising the child.

According to Ayid Al Shimari, Abideen called at night. He was crying and told that his wife has died and now where shall he take his daughter!

On this, the sponsor told him not to get worried about his daughter as he would raise her along with his children and would not differentiate among them.

This is one of the greatest examples of humanity that has been set by the Saudi national. He has named their adopted daughter Rehma who lives with him and is being raised with his other children.