Not all marriages are successful. There are disputes among the couples which can lead to divorce or separation. Yet marriages ending in killing the spouse is creepy.

A husband turned into the murder of his own wife, due to marital issues. According to the Indonesian police, a 29-year-old Saudi husband has killed his 21-year-old Indonesian wife.

They had been living in Cianjur and the wife was killed following a dispute. She was burnt to death by using an incendiary substance. 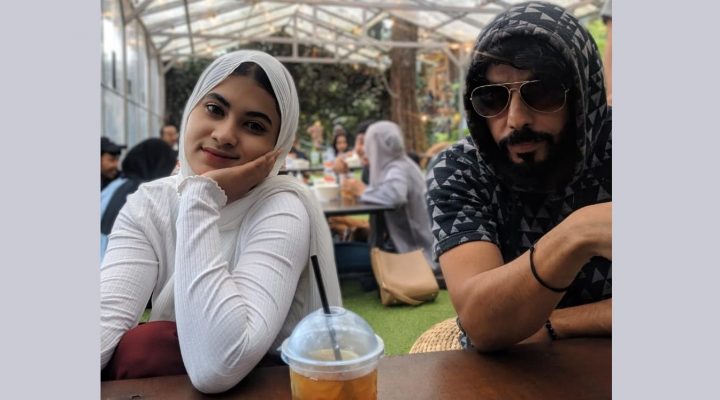 Yet, the police suspect that the murder was a planned one as the husband had grabbed the incendiary substance through an online store several days before. He, however, says that the substance was used to clean the floor.

The medical reports reveal that the body was 99% burnt. 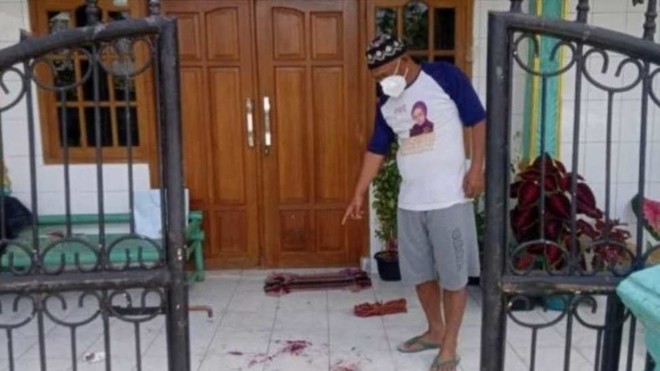 He was jealous of the wife and thereby sought relief in killing her. He was caught fleeing out of the country. He was arrested at the Soekarno-Hatta Airport in Tangerang as he was fetching a ticket to flee to Saudi Arabia.

He was arrested 7 hours after the terrible incident occurred.