A dead Iranian woman was hanged despite the fact that she died some moments before the time of her execution. The woman was declared dead, moments before her hanging time. She suffered from a severe heart attack that caused her death.

The woman named Zahera Ismael was convicted of murdering her husband Alireza Zamani who was an official in the intelligence ministry.

The woman’s lawyer claimed that the woman died but she was still hanged to carry out the execution process just to calm down her husband’s family. 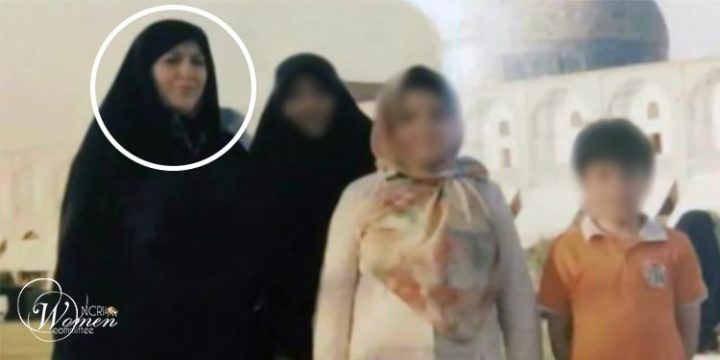 Her execution was still carried out so that her mother-in-law (Alireza Zamani’s mother) could kick the chair beneath her to mollify herself.

The woman was being prepared for execution. She was in the line of 16 men. Before her execution, 16 men were executed and while watching them, she suffered a severe heart attack that caused her death.

The Islamic Republic of Iran hangs an already dead woman

Zahra Esmaili was sentenced to death for killing her husband, a member of the ministry of intelligence

After seeing 16 people hanged in front of her eyes, she had a heart attack & died. But they still hanged her dead body pic.twitter.com/mV8nPLjc5M

The dead woman’s execution was being carried out in the infamous Rajai Shahr prison. Undoubtedly such incidents are gruesome and human rights activists must condemn them for their approval.