This incident made Prophet PBUH worried and he ought that there was a need for a diplomatic step. The conquest of Makkah was destined at that time.

1-The treaty of Hudabiyah was proposed. The treaty called for remaining peaceful for 10 years. The Muslims thought that peace would be inevitable now as the peace had hit Hijaz. Yet they never knew that the peace was for a short time span.

4-Abu Sufyan who belonged to Quraish feared a war and thereby went to Madina to make an attempt to stop the war. He wanted to restore peace and the treaty, yet when he reached the city of Madina, he was alarmed by the fact that he was too late. The Muslims were ready for the war. 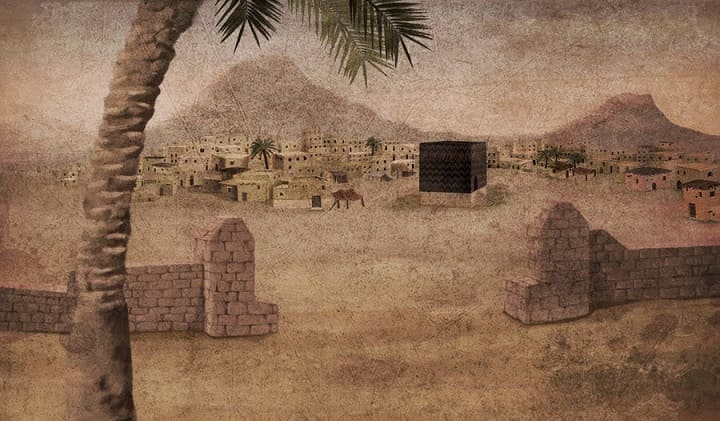 5-The Muslims tactfully surrounded the city of Makkah. They held their lit torches high, which terrified the Quraish. Abu Sufyan did not lose hope for negotiation and tried to enter a Muslim camp to restore diplomatic relations. Yet he was caught.

6-He was taken to the Holy Prophet Muhammad (S.A.W). He was invited towards Islam. He said that the happenings have proven to him that the Idols do not possess any power, yet he is hesitant to convert to Islam as he doubts that Muhammad (S.A.W) is the prophet of Allah.

Nevertheless, his doubts went away when he saw the respect that Muslims have been able to earn in Madina and other cities. He readily accepted Islam and became a Muslim.

7-The war Muslims were preparing for did not take place as Abu Sufyan’s conversion to Islam had changed things completely. The Holy Prophet PBUH along with his companions went to Holy Kaaba. Do you know which gate Prophet Muhammad S.A.W used for the invasion of Makkah?

8-They destroyed the Idols that were placed there and in the surrounding. The conquest of Makkah was therefore used to spread Islam in the most peaceful manner. 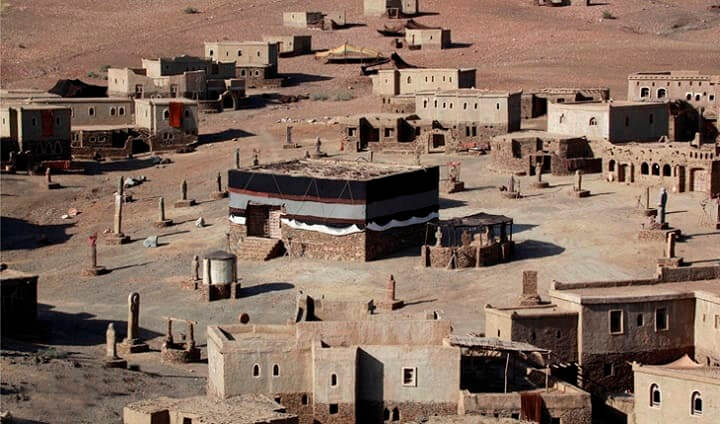 9-The Holy Prophet PBUH went to Holy Kaaba and was surrounded by Muslims. There he warned the Quraish that the pride they used to enjoy has ended.

10-The conquest of Makkah was a landmark event that paved the way to spread Islam. Muslims occupied the entire on 20th Ramadan 8 AH. 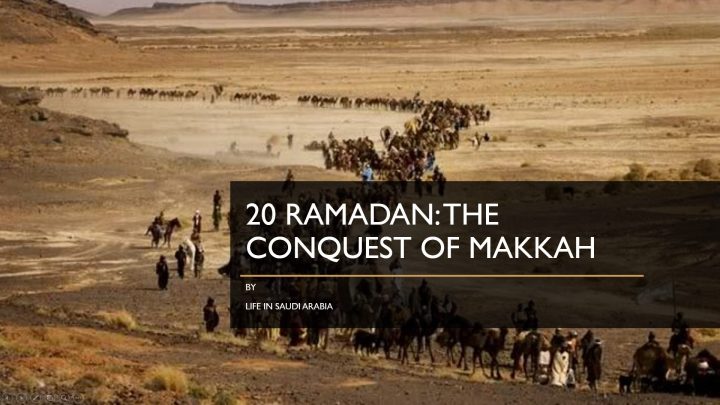 The conquest of Makkah laid the foundation to the greater Islamic country. Makkah used to be the center of gravity of the entire region and by setting their government in Makkah, Muslims announced their existence to the nearby governments.