The battle of Karbala was fought between the small army of Hussain bin Ali رضي الله عنه who is the grandson of Prophet Muhammad ﷺ and the Umayyad Caliph named Yazeed ibn Muawiya in the 60A.H.

Yazeed ibn Muawiya became the Caliph in 60 A.H after his father Muawiyah رضي الله عنه died. His rule was based in Damascus.

Hussain رضي الله عنه and Abdullah bin Zubair رضي الله عنه were of the view that Yazeed ibn Muawiya should not continue to be the Caliph.

Hussain رضي الله عنه was in Makkah where he received a lot of letters from the people of Kufa. The people pleaded with him to restore the unity of the Muslim community by removing Yazeed ibn Muawiya.

Hussain رضي الله عنه could not ignore the matter as the letters of plea had reached a number greater than 100 which lead to the battle of Karbala.

On receiving the news, Hussain رضي الله عنه along with his family and relatives formed a small group and left for Kufa.

On thisو Hussain رضي الله عنه asked them to not to hold fight on the night of Ashura.

He also called his sister named Zainab رضي الله عنه not to get depressed and cry after he gets martyred as his martyrdom would let him earn a greater rank.

On the very night, he saw Prophet Muhammad ﷺ in his dream telling him to remain patient as he is to join him shortly.

In the morning the caravan was attacked by the mighty army. The fight was bloody in which one after another, the family of Prophet Muhammad ﷺ got martyred. Hussain رضي الله عنه fought till the time he could.

Soon Shimr Zil Jawshan hit his head and caused his head to detach from his body. His dead body was poorly treated, some cursed people along their horses rode over it.

The people not only killed him but also became enemies of his family, they did not show mercy to children either. 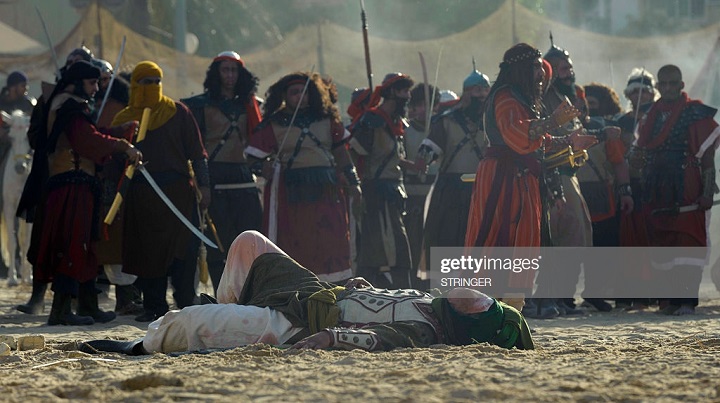 His blessed head was served to the governor of Kufa named Ubaidullah Ibn Ziyad who disrespected it by touching it through a stick. 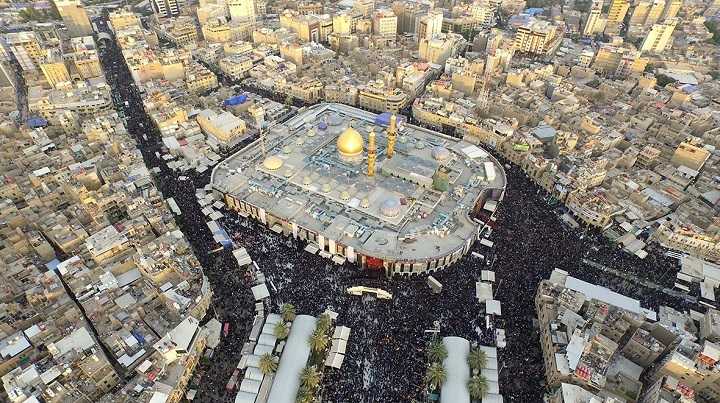 Hussain رضي الله عنه was martyred in the battle of Karbala, yet he has won the war. There is a great lesson to be learned from this battle to not to accept the wrongdoing, no matter how powerful your enemy is.