Bedaya television was broadcasting its reality show when the producer approached one of the participants named Ebrahim Awad of his show and held his hand to make him aware of a shocking incident related to his life.

Ebrahim was confused and trying to make sense of the unexpected situation and then the producer directly informed him about his father’s death on a live TV show without supporting or consoling him. 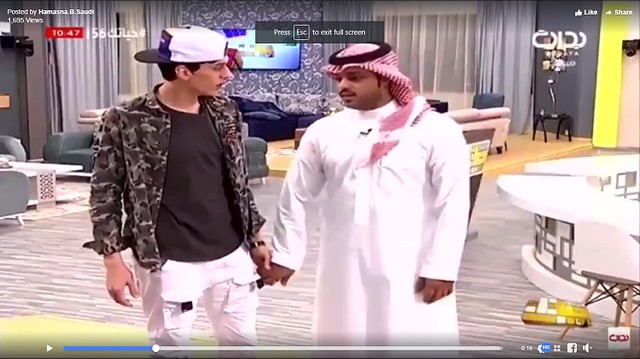 This was horrific news for Ebrahim, he could not believe it and started jumping and shouting in the studio while some of the staff sought out to calm him down. 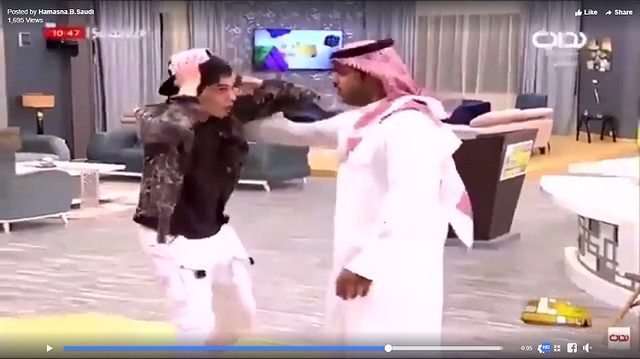 Bedaya TV dissolves its management and reacted by saying what all happened was not a part of its policy and insisted that the producer and staff of the show reacted on their own.

2 people and the producer have already been suspended from the work and are being investigated and whoever would be found guilty will be sacked.