Even though the handwritten copies look as if they had been digitally printed, but most of them aren’t! Most of them have been written by Shiekh Uthman Taha. He has now emerged as one of the finest Calligraphers of Saudi Arabia.

Sheikh Uthman Taha was born in 1934 in Aleppo, Syria. He was interested in calligraphy and thereby took his passion towards profession by studying under Arabic calligraphy masters. He had been the student of the renowned Late Sheikh Musa Azmi who is still one of the most influential calligraphers of the world. 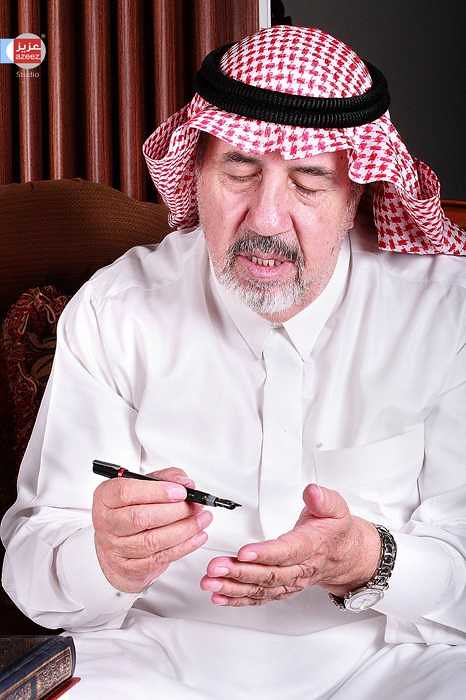 Musa Azmi belonged to Turkey and formed an institute where he would spread the practice of this art. Uthman Taha got his calligraphy learning certificate from there. It was in 1988 when Uthman Taha moved to Saudi Arabia and made all impressed by his skills.

He was appointed by the King Fahd Complex for Printing the Holy Quran. He was given the task of writing the Quran. 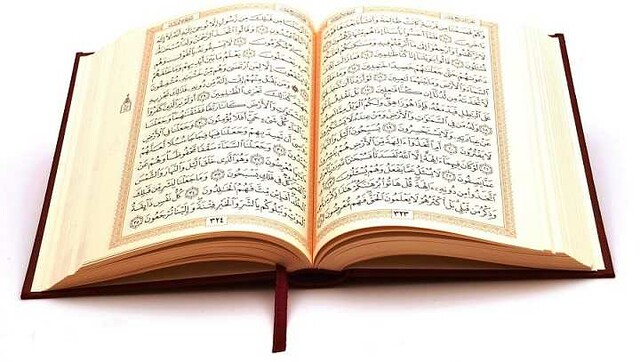 How long does it take to write a copy of the Quran?

A Mushaf usually requires more than 3 years to write a Quran and an additional year to proofread it. This means that a single written hand copy of Quran requires a year to be completed. In his 18 years of journey, he has written 14 copies of the Quran. Out of these, he has written 4 for King Fahd complex of Quran Printing.

Millions of copies of the Holy Quran have been distributed free worldwide by Saudi Arabia. If you have a copy of the Quran from Madinah Mushaf it is likely that it has been written by Uthman Taha. 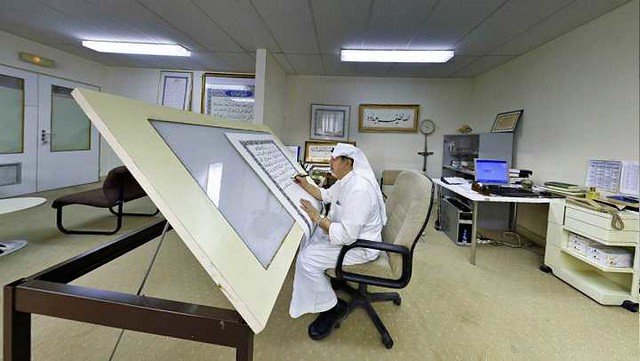 Subhan Allah! The man is gaining rewards for each word recited from his handwritten copy. May Allah give him life and strength to continue this mission! Aameen!

May Allah enable us to do something similar in our lives which continue to generate thawab for us even after death. This is the real stuff to do in life. May Allah protect us from deviation and loving this mortal world excessively.