An Egyptian woman killed her husband by throwing him down from the 5th floor for marrying again.

She was not alone in this crime, her father and brothers were along with her. The crime, unfortunately, has been witnessed by the son.

He came back home on vacation

The late husband, who has been working as a pharmacist at Nahdi came back to Egypt for vacation. The matter among the couple got worse over the second marriage of the husband.

A fight on 2nd marriage

The husband had married against the will of the wife. They started quarreling and soon ended up in a fight.

The wife then called her father, brothers, and thugs. He was forced to sign certain papers in favor of his first wife.

She demanded an immediate divorce from his second wife. Upon refusal, he was brutally beaten by her father, brothers, and thugs. 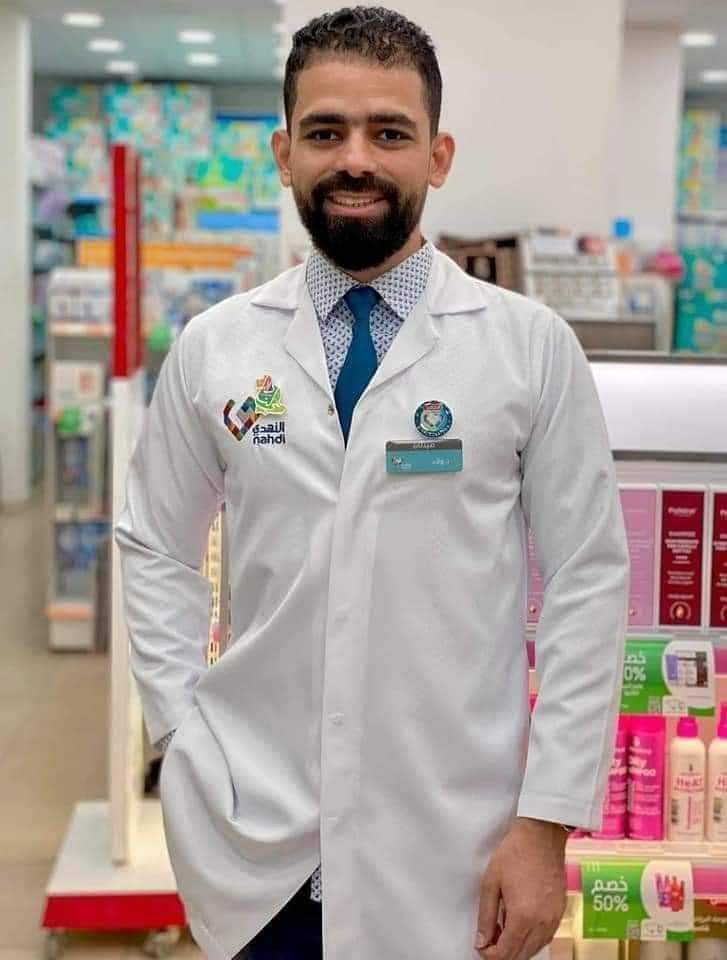 They threw him off the balcony

After that, they pushed him down the balcony. There was no chance of survival for the heavily beaten man as he was thrown from the 5th floor’s balcony!

They took him to the hospital

The family then took him to the hospital claiming that he had committed suicide. It was only when Man’s family went to the police claiming that it was a murder. Upon interrogation, the culprits admitted that they had killed him!

What man did could be wrong in the point of view of some people but killing him can never be justified.