A Chinese woman who returned to her home in Heilongjiang province from the US trip infected several people in her society.  The first case of Covid-19 was reported in the building after eight days of the woman's arrival from the US trip.

How the woman infected 71 people?

It is believed that the woman unintentionally contaminated the lift of her building that in result infected the people of her building. Her downstairs neighbor was the first one to contract the virus. He has used the building lift at some point after the woman. 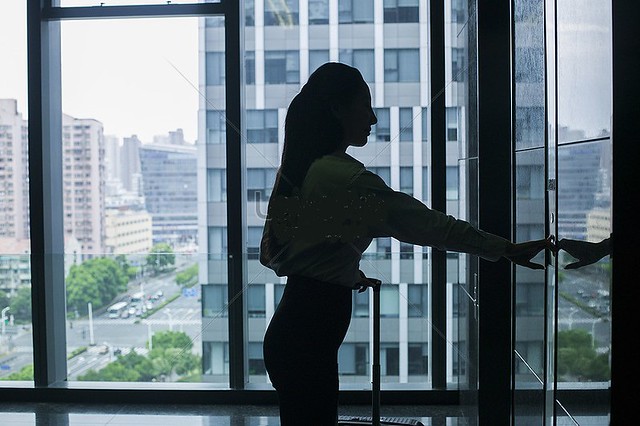 To understand the source of the virus in the area, the woman was tested for Covid-19. Coronavirus antibodies were found which means she was previously infected with the virus. Thus she was thought to be the carrier of the virus in her area.

Statement from the Chinese CDC

Following this mass infection in the residential building, the Chinese CDC said, the woman who traveled from the US was an asymptomatic carrier of the virus. Her downstair neighbor was infected with the virus after using the elevator of the building.

When will international flights resume in KSA? Health Ministry