She saved money for 10 years

Ugandan woman has been saving up money for the last 10 years to perform Hajj. She has saved up money by working in her smoked fish business, which is a modest setup.

Kasifah Nankumba, the 58-year-old Ugandan woman said she is so excited that she is afraid she might faint. 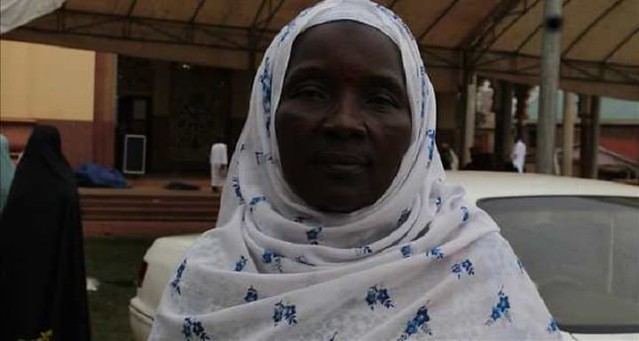 She used to save $1 every day

One fine morning she received a call

On 15 June, Kasifah received a phone call from the manager of the Hajj office who informed her that the money she had saved up over time was now finally enough for her to make the pilgrimage. 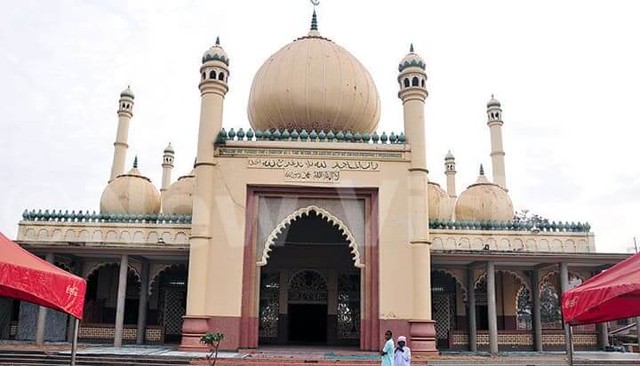 She said that she was too shocked to speak; the manager even stated her name numerous times to bring her out of the shock. The biggest dream of her life was about to come true.