The Child was kidnapped within a few hours

A newborn Saudi child was disappeared from the hospital leaving the parents and the hospital faculty in a great shock. The incident took place in one of the hospitals of Jeddah. The Saudi couple was blessed with a baby girl and they named her Nour.

A nurse came up and said that she would take Nour to a doctor for a checkup. She abducted the newborn and did not return. At that time Nour was only a few hours old.

The case was reported by the father

The parents were desperate to get reunited with their little one. Nour’s father, Hussain Ahmed, in an interview, claimed that the child disappearance left the couple in the most difficult time of their lives. It was indeed a mysterious circumstance.

According to the Saudi media, the Saudi authorities prompt into action and were able to arrest the woman who had abducted the child. She is a Saudi national in her fifties. She faked being a nurse and kidnapped the child. She took the child to another hospital of Jeddah.

The baby was recovered soon

Ahmed told that he received a call from another hospital in Jeddah informing him that his child was with them. They were relieved to get reunited with the child. He expressed his joy claiming that it is as though as life has returned to him. 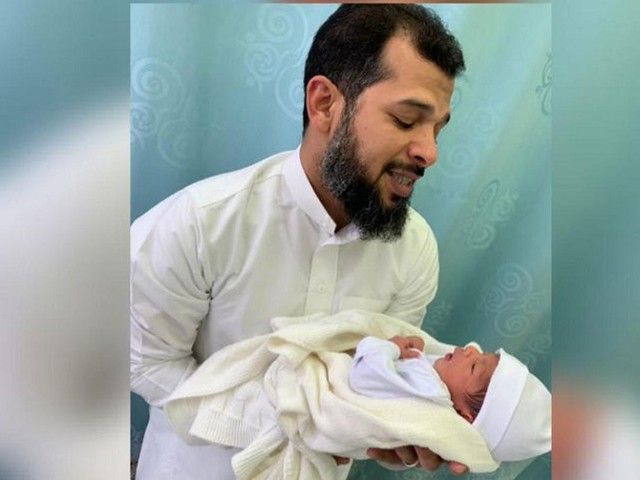 The woman who kidnapped the child is in police custody and is being investigated. She is experiencing legal procedures, claimed the police spokesman in the western region of Makkah. No further information has been shared by the police regarding this case.

The father is happy over the arrest of the abductor. He says he is shocked to see a woman doing such a work. He says he still cannot believe that a woman came in wearing a healthcare uniform and left the hospital with a child without gaining anyone’s attention.

Why did she kidnap his child?

All this did not allow him to understand what had happened with his child. He also says that he has no enemies who he suspects to have planted this disgusting plan.

He, however, is now relived and is thankful for the Saudi society over the support. The news of Saudi child kidnap went viral over the social media and people lend support and prayers to the victim family.  The popular social media campaign was launched by the name “#A Baby is kidnapped in Jeddah.”