Home Social Issues Islamic Information Why Wine is Haram when its ingredients are Halal?

We know that wine is Haram in Islam but why it is so its ingredients such as water, grapes, and dates are Halal.

If we look at other drinks and foods that are made of halal ingredients, they are halal but this is not the case with the wine.

Why Wine is Haram?

The very question was asked to Iyas Ibn Mu’awiyah رحمة الله عليه who was a Muslim judge of 2nd century AH from Basra (Iraq), widely known for his wisdom and knowledge.

Wine: A man approached him and asked that what does Islam teaches us about Wine to which Iyas Ibn Mu’awiyah رحمة الله عليه replied that Islam has categorized it Haram. Muslims are prohibited from consuming it.

Grapes: The man then inquired that what the ruling of Islam upon grapes is. The judge replied that it is a halal fruit. Muslims are allowed to eat it.

Water and Dates: The man put forth another similar question and asked about Islamic ruling upon water and dates. The Judge replied that they are halal as well.

The man then exclaimed that wine is composed of these three halal things, how can it be Haram in Islam? 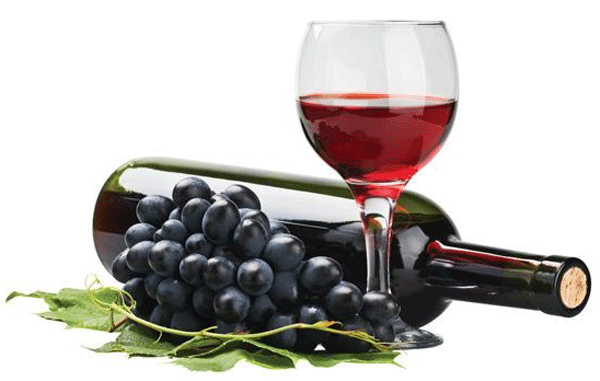 The answer by Ilas Ibn Muawiyah

Iyas Ibn Mu’awiyah رحمة الله عليه put forth a series of questions before providing the answer; 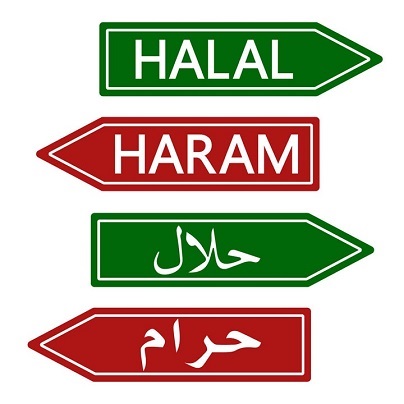 The judge then said if I mix these three safe things and let them dry so that a hard brick is formed and then throw at you, will you get hurt? The man said, yes, I would get hurt I may even die because of it. The judge then smiled and said, you have got the answer.

If three safe things combined can turn into a dangerous thing then why cannot three halal ingredients form a haram wine?