Home Social Issues Islamic values Will all those who commit suicide go to hell?

We all know that committing suicide is a great sin and an act that is forbidden in Islam. Many people ask if a person who commits suicide would always stay in hell and never enter Jannah.

Why committing suicide is such a great sin?

It is a huge claim that one who commits suicide would always stay in hell and never enter Jannah. It might let you think why this is such a great sin? 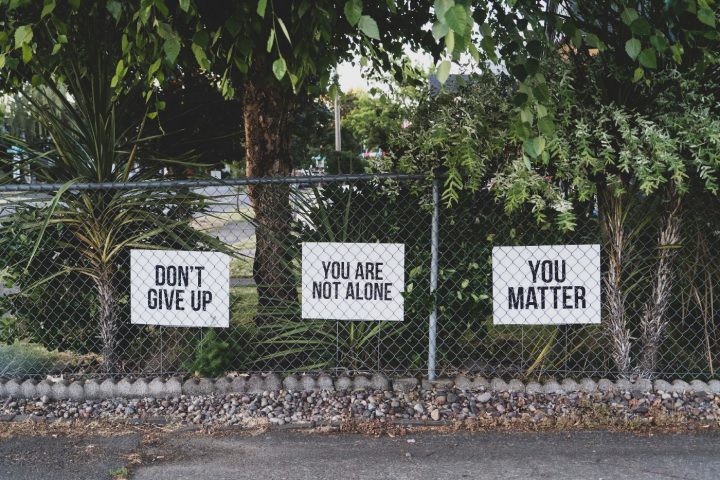 Life is given by Allah and He alone is the One who shall determine when to take it away. This life is an Imanah of Allah Almighty and we shall lead it as He has told us. Committing suicide is like saying to Allah that You are the One who gave me life but I am the one taking it back.

Hadith related to Suicide in Islam

Prophet Muhammad ﷺ said: “A man was inflicted with wounds and he committed suicide, and so Allah said: My slave has caused death on himself hurriedly, so I forbid Paradise for him.” – Sahih al-Bukhari 6652

According to the references given above, it is clearly mentioned in Hadith Qudsi that the person who commits suicide will stay in hell forever and would never be allowed to enter Jannah.

Be careful while issuing a fatwa

However, it is not you or me who decides the fate of someone. I have met some people who tried to commit suicide but got away with it. All of them told one thing that they were not in their senses when they took this decision.

Therefore, avoid issuing a fatwa on someone who has committed suicide that he is not going to enter Jannah forever. Allah knows his situation very well, let Allah decide his fate.