Boy to girl conception is nearly 2.5 = 1; however, the boys are much more likely to be affected by or to succumb to any issues in the prenatal stage or any prenatal infections inside the womb. This, in turn, causes the boy to girl birth ratio to drop down and even out at 1= 1.

Boys are also slower at developing physically in comparison to girls in the prenatal stage. This basically means that they are more likely to die in case they form any issues such as underdeveloped brain or lung.

The third highest killer amongst men is unintentional injuries. However, in the case of women, it is the sixth. You can blame this factor on biology as the frontal lobes of the brain i.e. the area which deals with the calculation of risk and responsibility develops much faster in women in comparison to males.

As a result, the boys or guys take additional unnecessary risks, which you might be already knowing looking at young boys in comparison to young girls. It is almost inevitable that a male will take many more risks in comparison to a female of the same age. 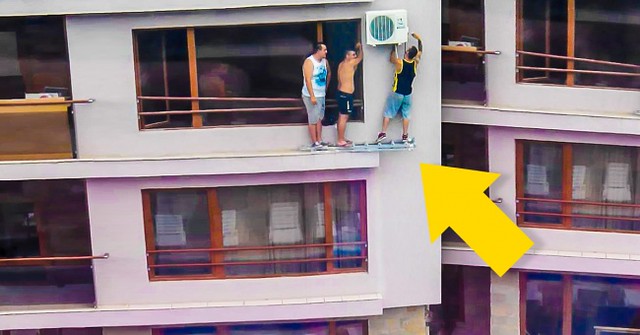 Heart disease is the number one killer in both women and men, however, the men are more likely to develop a heart condition and also die from it as early as being in their 40s or even 30s. Women, however, usually develop heart conditions around 10 years later or slower than men.

They are almost secured against it until they hit menopause, due to the fact that their bodies make estrogen which helps keep the arteries flexible and strong.

Friends and good companies often make good medicine. People with a stronger social connection have a 50 percent lower chance of dying in comparison to those who have few or no social ties. Most of the men held on to their personal stress, whereas the women tend to talk to their friends about them.

The only exception to this is married men, which is why many studies show married men to live longer and be healthier.