Home Islam Islamic Information Why Tawaf around the Holy Kaaba is anticlockwise? But one does wonder why an anticlockwise Tawaf? Muslims could have been ordered to perform a clockwise Tawaf. Muslims are obedient to Allah Almighty and do not question His orders. Yet every order has its own rationale.

Now with the advent of science and technology, we can prove the importance of anticlockwise Tawaf around Holy Kaaba. Here is what science has proved to us today. Recommended: Is it allowed to perform Tawaf on behalf of others? 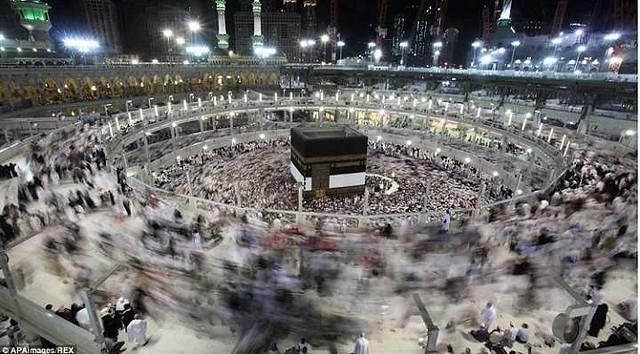 When we study atoms, it is revealed to us that they are not stationary. They possess electrons that are prone to move around the nucleus. 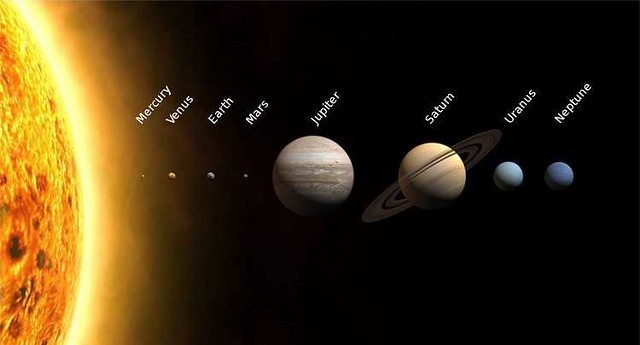 The Sun: The Sun is not still in its place either. Science tells us that Sun rotates around its own orbit and expectedly in an anticlockwise direction!

It looks like every object, every creation of Allah even our blood worships Allah Almighty in the same direction! Starting from the tiniest object the electron to the unbelievably large galaxies, all praise Allah Almighty by revolving anticlockwise!

When we perform Tawaf around the Holy Kaaba, indeed we are not the only ones to worship Allah by revolving anticlockwise. Subhan Allah!