Home Social Issues Indian Culture Why some Indians bury their daughters alive at the time of their...

Girls are considered as a burden and curse: Do you know that there are fewer women in India than men? Although the birth rate of men and women is the same. Yes, daughters are still buried alive in some rural parts of India. It happened before the advent of Islam in the Middle East as well but the teaching of our Prophet (S.A.W) eradicated it.

This is very sad to hear that, in this modern era, still girls are considered as a burden and curse in many parts of the world but this situation is at its extreme in India. In some parts of India, girls are buried alive at the time of their birth. Recommended: Why the birth of a daughter is considered a curse in Pakistan?

Not every Indian parent is upset with the birth of girls. Many parents appreciate the birth of a girl. They love to have both a boy and a girl. We have millions of infanticide and women gone missing in the last 10 years. India is perhaps not the best place for the girls. Mentioned below are some main reasons to bury their daughters alive: 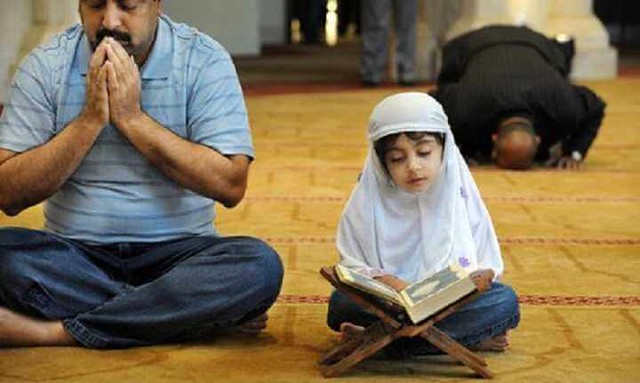 1-Wedding Expenses and Dowry: It is seen that all the wedding expenses are borne by the family of the bride. Alongside their upbringing, education expenditures, parents have to save some expenses for their daughter’s wedding.

Even educated families are pushed to follow this tradition. This bothers a lot to the parents. They have to save money for food, dresses, wedding, decorations, flowers, and most commonly Dowry.  Dowry is one of the most obvious cause here. Most families would turn down on the explicit demand of Dowry.

Sometimes they have to fulfill the demand for an apartment or they have to contribute some cash money for the business of their son in law. The implicit demands are usually full filled. They have to do so that their daughter can lead a better and happy life.

If they fail to fulfill the demand of required Dowry, their daughter will have to face problems after marriage or the relation will come to an end. 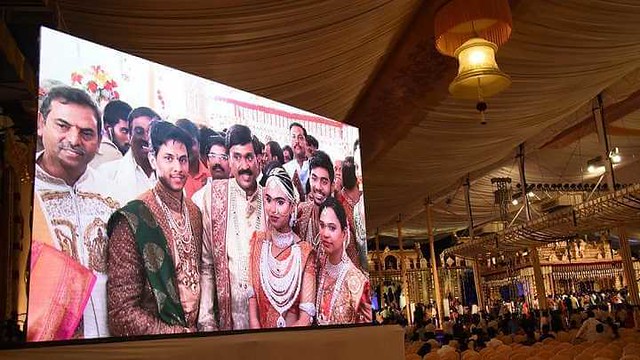 2-To save their daughter from the selfish and cruel world: Most of the parents don’t want daughters because it makes them constantly worried to look after them so that they can remain safe in the outer world. They are afraid that she will become a victim of a rape.

They think if they will not bury her alive at the time of birth, she will destroy their family reputation and status by falling in love with a guy who does not meet their family status. However, if a girl is saved from burying alive because a mother doesn’t want to see her child in pain but the father finds a way to bury her daughter just because of her gender. 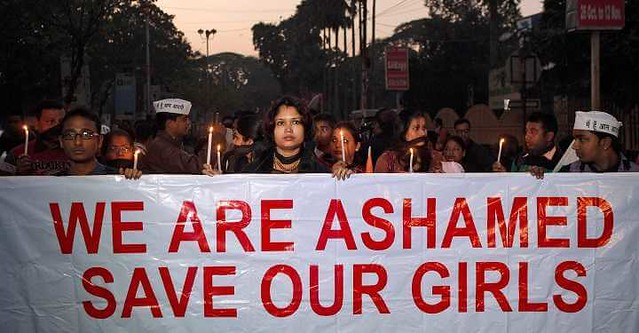 3-They want a boy: All they want is a boy because they think a boy is a reward from God, who will earn for the family, carry on their legacy, will bring Dowry to home whereas a girl is a curse, having a girl in a family is a bad omen. They feel ashamed to have a daughter. They think it just because of lack of knowledge.

The government of Indian has taken several steps to improve the situation and stop people from killing their daughters but still very few progress is seen. This trend is being carried on and many female fetuses are aborted before their birth, after the results of an ultrasound report.

We need to understand that in Indian culture many boys tend to change themselves after the marriage. They become less caring for the parents and lean towards their wives. However, girls stay on the side of parents for the entire life.