Home Latest News Why Saudi Arabia along with 5 countries cut down relations with Qatar?

Qatar is a Gulf state. Saudi Arabia and other Gulf states have maintained diplomatic ties with Qatar for a long time. However, on Monday 5th of June 2017, Saudi Arabia, the UAE, Bahrain, Yemen, and Egypt announced an end of diplomatic relations with Qatar.

This has caused a breach within the Gulf region. While the world is amazed to hear the news, people will be further amazed to know the reasons behind.

Why did Saudi Arabia cut down relations with Qatar?

The Saudi Press Agency has revealed the reason behind the end of diplomatic relations with Qatar. Accordingly, the action has been taken because the Doha’s authorities have been involved in significant, major and systematic violations.

Over the past few years, these violations have caused major conflicts among the ranks of Saudi Arabia. The activities of the authorities of Doha had hurt the sovereignty of the state of Saudi Arabia.

Also, the authorities had the intention of destabilizing the kingdom’s operation through upbringing terrorists and sectarian groups. The press agency further claimed that Qatar supported the terrorists in the province of Qatif and in Bahrain.

The terrorist belonged to the group which was backed by Iran and Qatar gave all the necessary support. Further Saudi Arabia declared that Qatar has supported the activities of extremists by financing, harboring and adopting them.

The activities aimed at destabilizing the unity of the state. The media was used to intensify the conflicts. Houthi militants were also backed by the authorities of Doha. 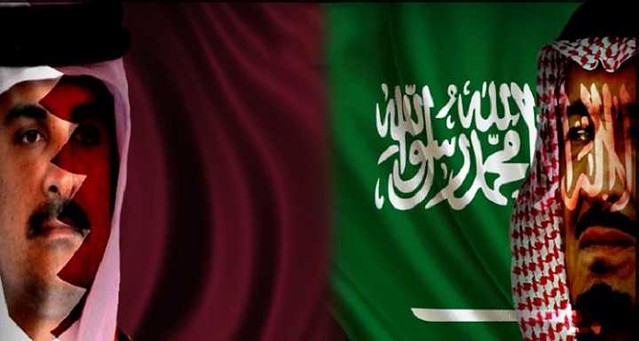 Why did the UAE cut down relations with Qatar?

UAE has shown full support for Saudi Arabia’s stance against Qatar. Qatar has imposed a threat to the stability, prosperity, and security of the Gulf region. Qatar has not kept by the agreements made by it with other Gulf states.

UAE has taken several steps that depict the end of diplomatic ties with Qatar. Qatar’s diplomatic mission working in Abu Dhabi has been given a deadline of 48 hours to leave UAE. 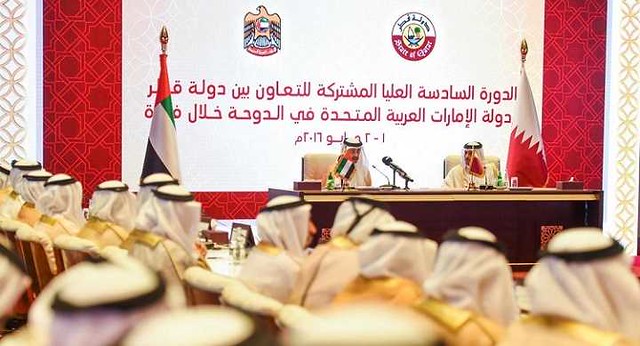 Why did Bahrain cut down relations with Qatar?

Bahrain also called off relations with its neighbor who has been involved in disturbing the security and treating the stability of the Kingdom of Bahrain. It also stated that Qatar had been intervening in the affairs of Bahrain.

The decision has been made by Bahrain as Qatar has been supporting terrorist backed by Iran through financial aid. Qatar has not kept by its agreements and has violated rules and laws.

The Qatari citizens have been allotted 14 days to leave Bahrain.  The Qatari diplomats, however, are given only 48 hours.  People of Bahrain are banned from visiting Qatar. 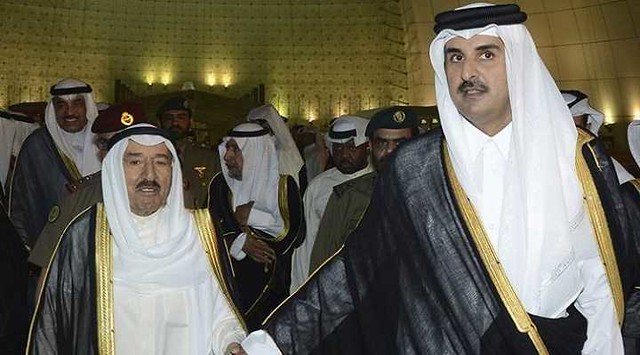 Why did Egypt cut down relations with Qatar?

Egypt gave out a statement declaring that Qatar has followed the ideology of al-Qaeda: it has supported the ISIS operations. Qatar was involved in breaking down the Arab countries and had been intervening in the internal affairs of Egypt.

Why did Yemen cut down relations with Qatar?

Yemen claims that Qatar had formed an alliance with its enemies, the Houthi Militia. Qatar’s alliance with the extremist groups has been visible. For all these very reasons, Saudi Arabia has closed air, land and sea borders towards Qatar.

Following suits, the UAE, Bahrain, and Egypt have closed air and sea borders towards the Gulf country, Qatar.