The main reason a country has visa-free access to the nationals of other countries is to promote tourism. They want other nationals to come to their country, spend some money, strengthen their economy and go back to their home countries.

The main reason the Pakistanis passport is one of the worst is their overstaying habit. Most Pakistanis have the intention to overstay in the country they are traveling to and earn some money there.

According to the data released by the Ministry of Hajj of Saudi Arabia, Pakistanis are at the top of the list of overstayers in Saudi Arabia. – Saudi Gazette 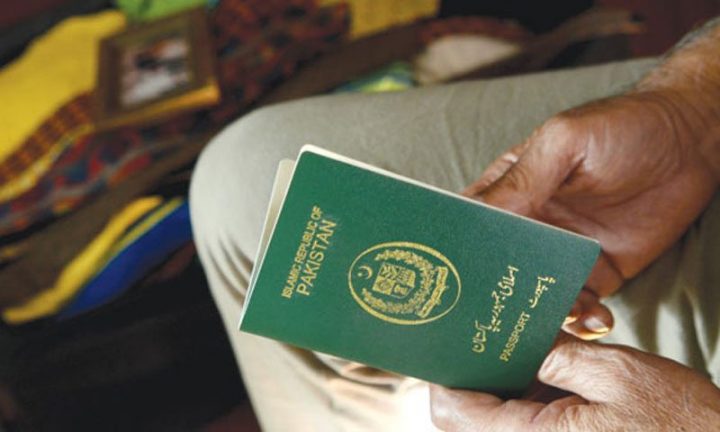 One of the important reason Pakistani passport is ranking so weak is their link with terrorism. Although Pakistan is a peaceful country, somehow many terrorist attacks all around the world have links with Pakistan.

I am not blaming Pakistan for supporting terrorism; I am telling you what the world thinks about them.

Most Pakistanis do not have a habit of following rules and regulations. They are not very law-abiding citizens. They try to circumvent rules and feel proud of telling others about it to others.

How is another country going to accept this kind of attitude? It is unlike Filipinos and Indians who are considered very law abiding citizens.

Around 1/4th of the Pakistani population live below the poverty line which is another reason their passport is considered among the worst.

I know, many Pakistanis are very rich but here I am talking about the majority. If a country opens up its border for them, there is a huge risk that they will not return back.

Another reason for the weak Pakistani passport is the weak political government in the country. They are not proactive in signing multilateral treaties with other countries to accommodate each other’s tourists.

If the situation continues like this, I don’t see the Pakistani passport regaining its respect in near future.