In the past few years, great ratios of Saudi parents are showing interest to enroll their children in private international schools as compared to public schools. Although, private schools have a pretty good amount of tuition fees which range between SR 30,000 and SR 80,000 annually still it is surprising that a large proportion of Saudi parents go for private international schools.

Most of the Parents believe in the Kingdom now that private international schools are better in education than public schools because private ones teach foreign syllabus and develop important values in the minds of children which is better for their grooming and basics.

A daily newspaper also reported that there is a rapidly increasing ratio of Saudi parents who are enrolling their children in private international schools. There are many different approaches to enrolling children in private schools which include new modes of teaching, more qualified teachers, extracurricular activities and advanced curricula. 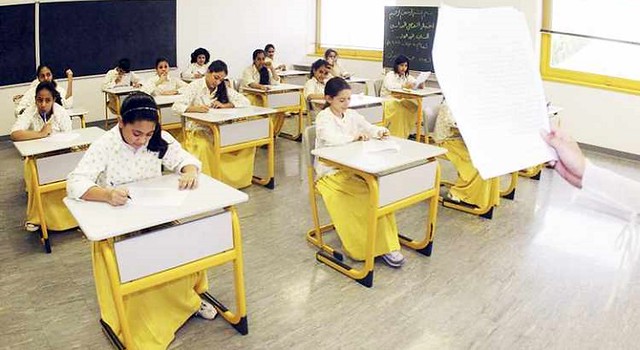 A research was done by a group of researchers at a local university of Kingdom by taking a sample of 600 parents belonging to four cities. The research specifies that most parents prefer to enroll their children in international schools and the main reason behind this is just the medium of teaching in English from the elementary until the secondary grades.

When the student is enrolled in any private international school, after completion of three grades, they can decide to go to public or continue with the private school. Nehal Al-Humood, who is doing the job in a private-sector, holds a different point of view for international schools.

Whereas, Noora Al-Ghamdi who was working overseas as the Saudi cultural attaché in a foreign country stated that international schools provide a good quality of education which is really hard to search for private or public Arabic school.