Home Islam Islamic Information Why the prayer Area for men and women same in Makkah and...

Ever wondered why the prayer area for Muslim men and women is combined in Masjid al-Haram, Mina, Arafat, and Muzdalifah while it is segregated in Masjid al Nabawi Madina?

The prayer area for Muslims is segregated from men and women. The Muslim men offer their prayer at a different place than Muslim women.

For instance, if you visit any mosque, you will find that the female entrance to the mosque is separate from the male side entrance.

However, as soon as the Salah starts, tawaf is stopped and women ought to reach their designated prayer Area which is separate from men.

So those who say that Prayer Area is the same in Masjid-al-Haram, they need to improve their knowledge. 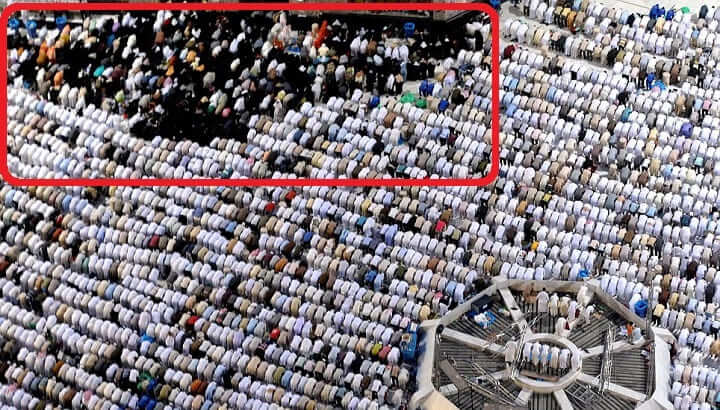 The situation of Mina, Muzdalifah, and Arafat is different. These are large areas where people with families come to perform Hajj. As the area is large and pilgrims come in form of families or groups, they ought to pray together.

Yet there, men and women do not pray together, they pray in separate rows.

But if we talk about the mosques there like Masjid Khaif of Mina and Masjid Nimra of Arafat, there are separate spaces allotted for men and women to offer their prayers. 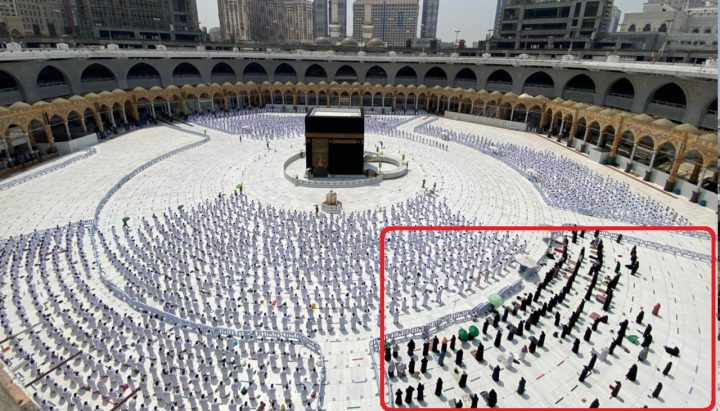 Masjid al Nabawi is the second most important mosque for Muslims. However, if you look at the activities Muslims perform at Masjid al Nabawi they are similar to any other Masjid apart from marking attendance to Roda Rasool ﷺ. That’s the reason they have separated areas for praying for men and women. 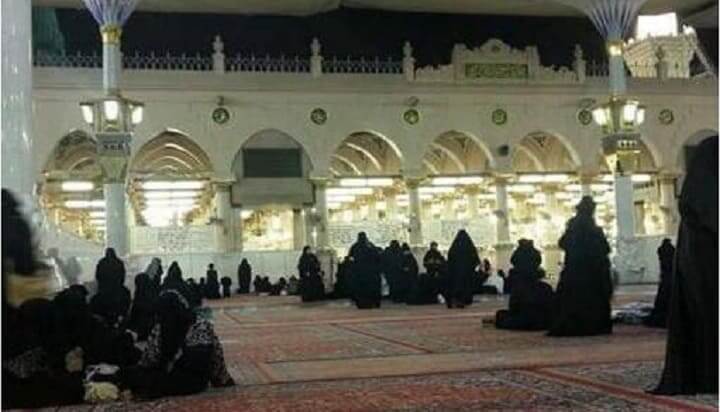