Home General Information Royal Coverage Why is the Saudi Crown Prince always in a Hurry? This is the reason why every senior bureaucrat is working crazily and around the clock now. They know that they can be called by Prince Mohammad bin Salman at any time and he will be waiting to know whether the work he wanted to be done is getting done or not. 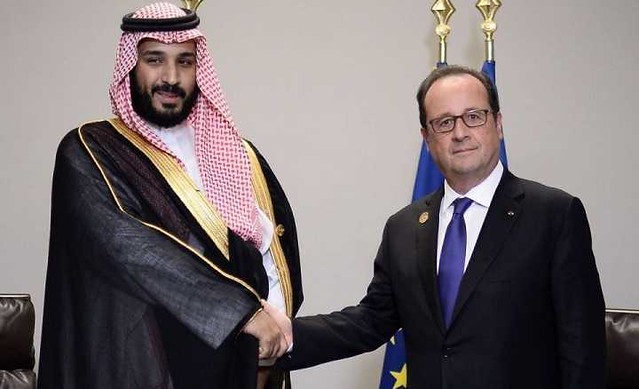 Mohammad bin Salman is always in hurry and wanted his work to be done because he said, “I fear that the day I die I am going to die without accomplishing what I have in my mind. Life is too short and a lot of things can happen, and I am really keen to see it with my own eyes — and that is why I am in a hurry.” 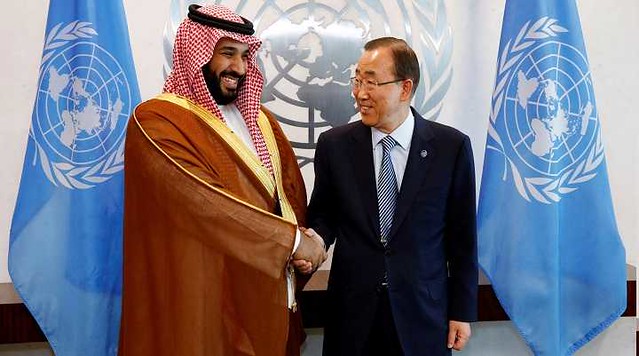