Saudi Arabia is going to invest in the CPEC: Recently an envoy from Saudi Arabia reached Pakistan and told that they are interested in the China Pakistan Economic Corridor (CPEC). Nawaf Saeed Ahmed Al-Malkiy, being part of the envoy, claimed that Saudi Arabia would be taking part in the mega project at Gwadar port by investing in it.

What is the CPEC? As they play a kind of role for our country’s development, so we ought to play a role in their country’s development. Pakistan and China hold a strong friendship bond. China initiated billions of dollars’ project named CPEC that would allow establishing a link between Kashgar with Gwadar and further strengthening the diplomatic and economic ties between the two countries.

This project was initiated under the China’s One-Belt-One-Road (OBOR) project. It has brought the two allies, Pakistan, and China more close to each other. 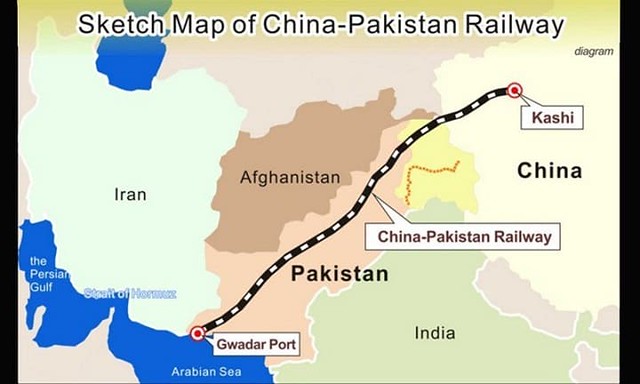 Pakistan is keen to boost up relations with the Kingdom: The ambassador also assured that the countries will be starting the cultural and educational exchange programs. Even though Pakistan had gone through a political, no change in the diplomatic ties between the two countries was observed. 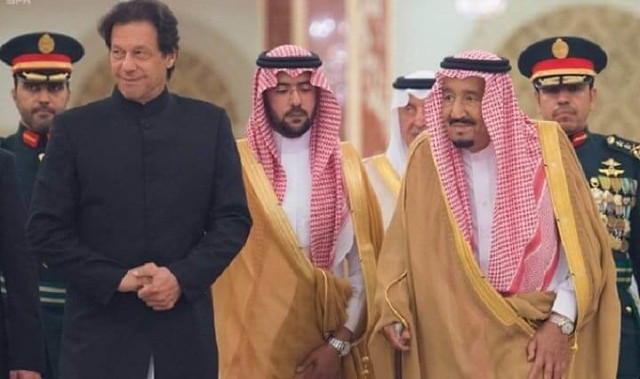 The USA is not in favor of CPEC: Al Malkiy said that new avenues of cooperation shall be explored. He added that Saudi Arabia is keen to become a part of the CPEC as it can help both countries reap the benefit. It is a great investment opportunity. However, India and the United States have shown opposition towards the project. India even boycotted the Road summit this year as an act of opposition.

On the other hand, the United States is backing up with India just to shrink China’s economic power and emerge as a greater power. Saudi Arabia and Iran don’t have good ties with each other. Pakistan bending towards Saudi Arabia also caused a wave of disturbance in Iran. 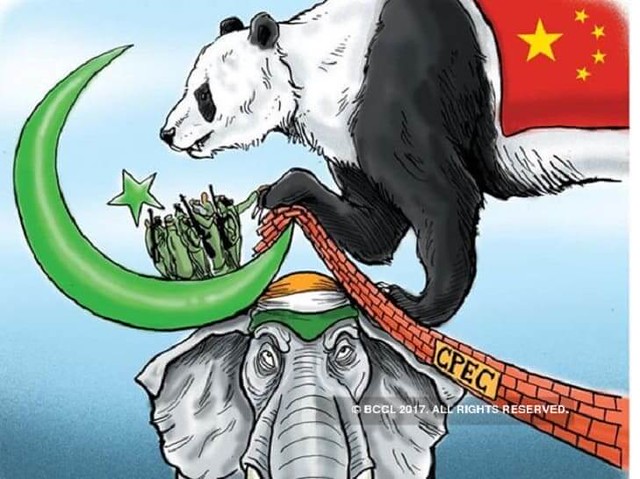 Further disturbance in Iran is being caused by Saudi Arabia’s strong motivation for investing in CPEC. If Saudi Arabia invests in CPEC project, it would strike up sectarianism in the country as it is believed that the Wahabi ideology would flourish. Saudi Arabia and China have also started a partnership strategy since 2016.

The sectors chosen for cooperation are industrial capacity, equipment manufacturing, energy, trade, investment, finance, science and technology, culture and security. So of all this explains Saudi Arabia’s interest in CPEC project!