Home General Information Why I prefer meeting Pakistanis over Indians in Saudi Arabia?

Saudi Arabia is a nation full of diversity. You will find people belonging to different nations, culture, caste, and creed. A lot many people have settled here, with their families, since years. They have undertaken jobs and their children go to school here.

In Saudi Arabia, you will find many South Asians such as Indians and Pakistanis. But one mostly prefers to encounter a Pakistani than an Indian. Well not because Indians provide harm to others or are not good humans beings. It’s just that they are less friendly and less helpful, not all but many.

One may have encountered an Indian cab driver or a salesperson who is friendly, but that is not always the case. Indians are not very happy to see other Indians; they aren’t hospitable to each other either. On the other hand, Pakistanis are more welcoming: they greet others (even Indians) warmly. 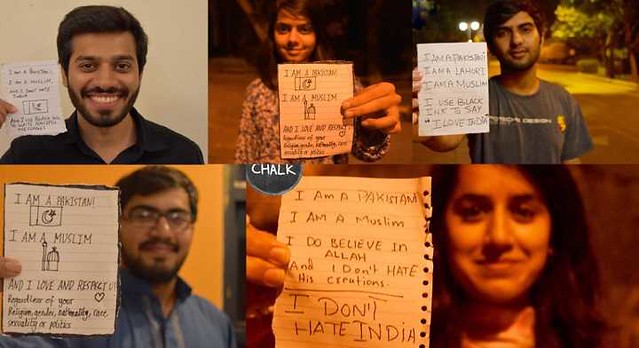 Strange isn’t it? Pakistan and India are close neighbors. In fact, Pakistan was once a part of India and yet they are so different. They have such a different approach and behavior.  The reason that we are able to dig out it is that Indians are not very open to others as they live in their own world. They are not much aware of the culture of other nations.

They prefer watching their own movies and serials. Their media is full of news stating that almost all unhappy events are caused because of their neighbors. While Pakistanis have a different approach: they do watch Indian movies, are much familiar with the Indian culture and are less prone to keep grudges. 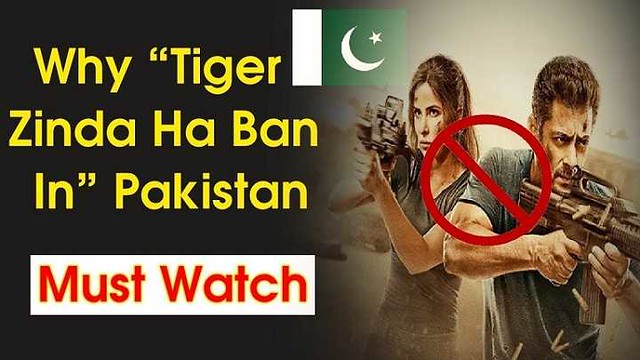 Indians are passionate and hardworking; they are indeed talented. It’s just that Indians are more likely to make comparisons when they meet other Indians or people belonging to other nations.

They are less social, they believe that others are way too different from them and have hesitation to meet others. While Pakistanis are quite social and can have long chats with you!

People around the world are different, but to experience a better life in a foreign land, start considering the similarities among each other rather than observing differences. hope Indians understand this. 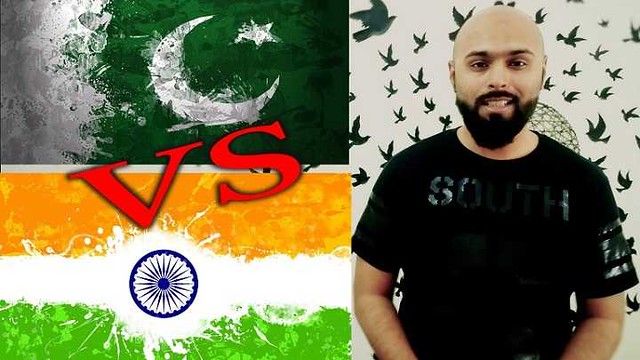 Well, I do not state that all Indians are the same, but mostly, one prefers to meet a Pakistani than an Indian in the Kingdom because of the Indian introverted behavior.

A Guide to read and understand your Saudi Electricity Bill