He was the greatest Muslim General

It was his skills that led to the martyrdom of 70 Sahabas and the Quraish emerged victoriously. Soon after, Khalid bin Waleed R.A. (may Allah be pleased with him) accepted Islam. In the battle of Mutah, the three leaders appointed by the Prophet (PBUH) got martyred.

He took the charge in the Battle of Mutah

It was at this time that Khalid bin Waleed R.A. stepped forward and took charge of the Muslim army for the first time. With his exceptional skills, he successfully commanded a protective withdrawal. During this battle, he broke 9 swords and was given the title ‘Saifullah’ which means the ‘Sword of Allah’.

He is known as the greatest military commanders of all time and he is noted for his military expertise. He commanded the forces of the Prophet (PBUH) and the caliphates Hazrat Abu Bakr R.A and Hazrat Omar R.A. 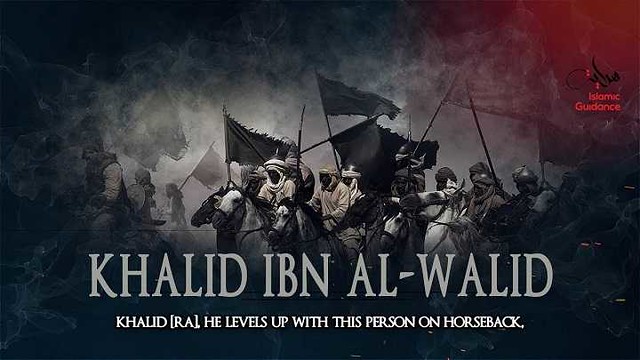 He remained undefeated in over 100 battles

Khalid bin Waleed R.A. was not an ordinary warrior, he has the title of being undefeated in over a hundred battles.  These battles also include the ones against the mighty forces of the Byzantine Roman Empire, the Sassanid Persian Empire and their allies.

When the Prophet (PBUH) asked him why he did that? Khalid bin Waleed R.A. replied that he is keeping them as a relic with him.  This blessed hair would make him win battles. 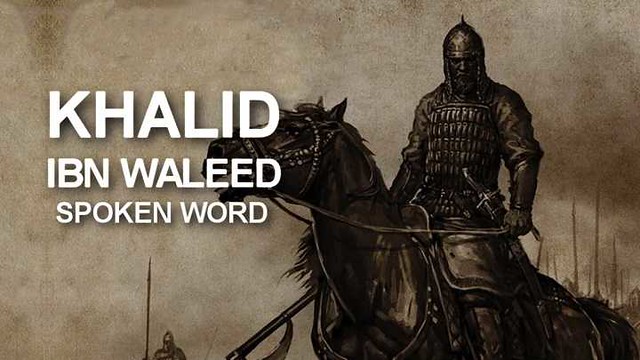 He wanted to be martyred in the battleground

It was the wish of Khalid bin Waleed (may Allah be pleased with him) to be martyred in battle and therefore it was a tragedy for him to die on his bed.

Once he said himself, “there is no part in my body where there is no wound, yet I am dying like an ordinary man.” He stated that his death is like the death of a camel.

It is believed by scholars that Khalid bin Waleed R.A. died a natural death because he was the Sword of Allah and it was not possible to kill him in the battlefield as the sword of Allah cannot be broken.

No doubt, Khalid bin Waleed R.A. was one of the greatest soldiers and military leaders to walk this earth. May Allah be pleased with him!