Home General Information Royal Coverage Why “God Bless You” is written on all Saudi planes?

The inscription of “اللہ یحفظک – God Bless You” on Saudi planes has an interesting story that dates back to 1998. Since 1998, this term has been written on all Saudi civil and military aircraft and the tradition continues to date. 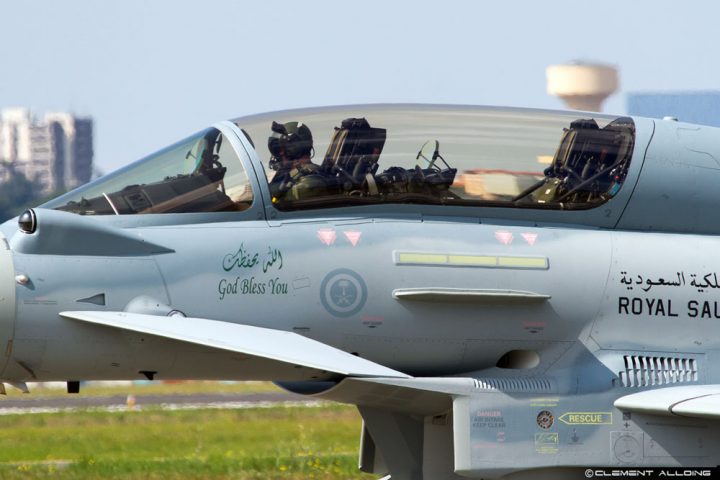 He asked for the marker and on one of the crafts wrote down “اللہ یحفظک – God Bless You”.

The academic documents further brief that when King Abdullah assumed power, he ordered that all Saudi Aircraft shall have the Arabic inscription. 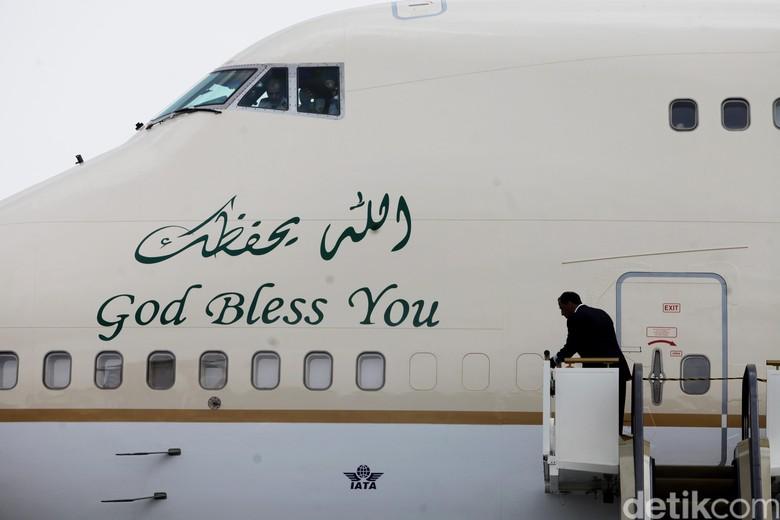 Since then, all Saudi aircraft whether civil or military have “اللہ یحفظک – God Bless You” written on them.