Recently I read a piece about the new agreements that have been signed between the Labor Ministry of Saudi Arabia and numerous Asian, African and Arab Gulf countries. There are many other factors which should have been taken into consideration by the ministry but wasn’t.

The security, cultural and behavioral factors should be considered when considering employing domestic servants. Personally, I cannot place enough emphasis on the importance of these ignored factors.

A farmer, cook, doorkeeper or a domestic servant whoever we choose to employ becomes part of our family regardless of whether we like it or not. In the end, it poses threats to Saudi families who employed these workers. 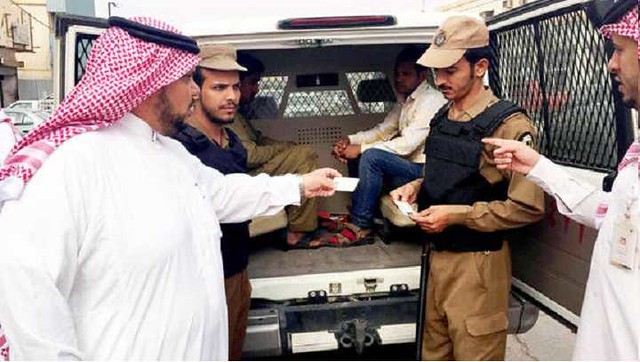 This is especially worrying when both husband and wife have their careers which in turn mean that their children end up spending most of their time with the domestic employees.

All parents should stop leaving the children under the custody of their domestic employees, with immediate effect. Parents need to stop this practice immediately because of our children, our future end up suffering from several different problems due to this housemaid culture.

Despite the odd chance that I may be even slightly wrong about my conclusions, without sounding harsh or like a prick, domestic employees may carry some disease or virus which they might have gotten back from their hometown.

Even if this might be a paranoid parent talking, would you want to take the chance of your child catching that disease?

In addition to that, the labor ministry should focus on significantly reducing the number of expatriate workers employed in the Kingdom of Saudi Arabia and start a process of replacing the expatriates with local Saudis so that the money earned by a Saudi man or woman can stay in the Kingdom. 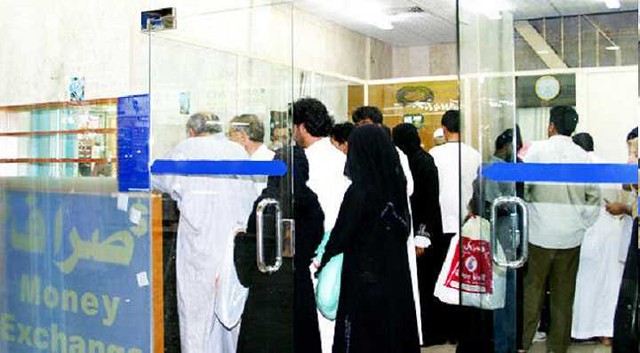 Inside the Kingdom with all the glitz and glamour of the exotic cars and equally exotic pets, there are also those who are barely making it one day to the next, who are deprived of many things that we consider a basic right.

These are not expatriates but people of Saudi Arabia who are desperate for a job or employment so that they can turn their life around. 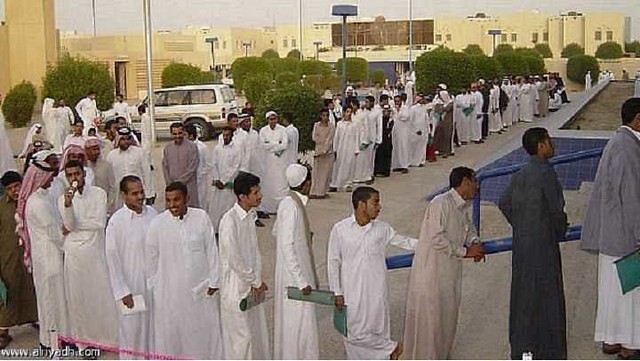 Some people say that Saudis will never work as doorkeepers or farmer or a cook, but they would be surprised, see when a man has nothing to eat or to feed his family then he will take up whatever employment he can get to ensure his family does not sleep hungry.