Saudi society has been very conservative in many aspects

Majority of the children are brought up in a setup where expression of feelings is not very appreciated especially when it comes to a relationship with your spouse. Despite all the emphasis that is put on the importance of family and familial bonds, the expression of that love is considered rather awkward.

In Saudi society, the first goal that is put in a child’s mind is to get settled and this is the point when they will get a life partner.

The normal setting of every Saudi house is such that a man is supposed to be the one in control of the entire house and his wife should always be making efforts to comply with his demands.

Even if everything is perfect between the couple, no expression of that affection should be made as it is really looked down by the others. 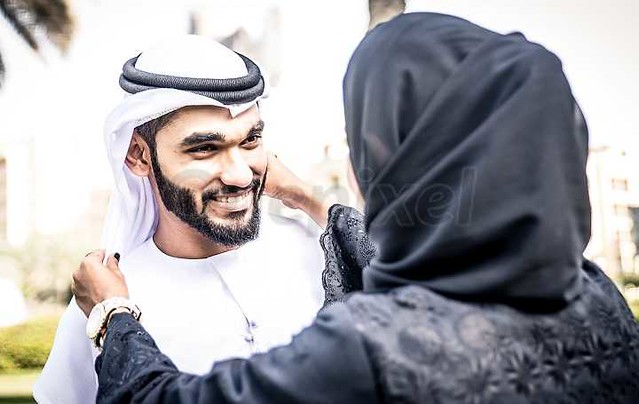 The lack of affection has a negative effect on the children

It’s a fact that the lack of affection shown by the couples has a negative impact on the children also. This lack of affection is rooted in them at such a level that they continue with the same behavior when they have kids.

Majority of the kids are brought up in the houses where the parents are much comfortable in fighting with each other without any hesitation in front of kids but has a problem showing affection. This limits the kids thinking that parent’s relationship is limit to strictness only. 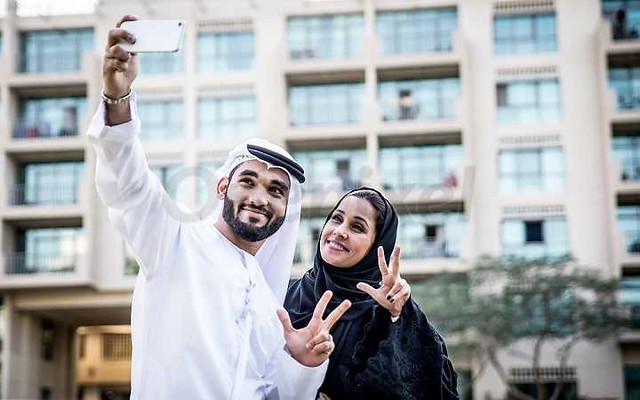 The relationship between children and parents

The same problem exists between the child and parent’s relationship. Parents do teach them the right ways of doing things, they teach them manners.

However, the love and affection they should have inculcated in them by practically hugging and kissing them are missing and which creates a huge gap in the personality. Fathers due to the nature of role they play are unable to express his love practically and so do mothers.

The expectations that are present in the kids and parent’s relationship is such that kids develop love towards their parents and want an expression of love, affection, and protection from them. 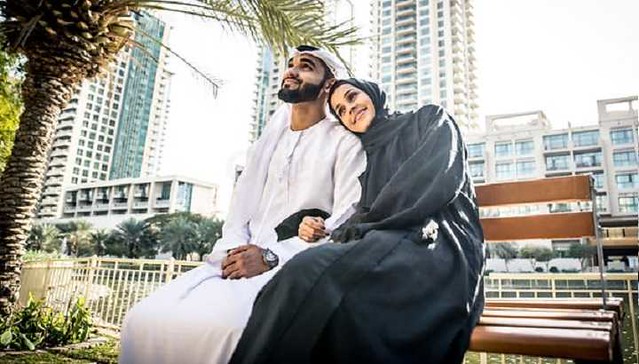 A 16 years old girl Misbah stated, she has never been told by her parents that they love her neither there are any hugs and kisses from them. We, however, have to act like adults and have developed feelings of love for them.

The parents fail to understand that due to non-expression of their feelings they are setting a precedent which is opposing love and expression of that love and affection. This is developing continues absence of expression in their children. 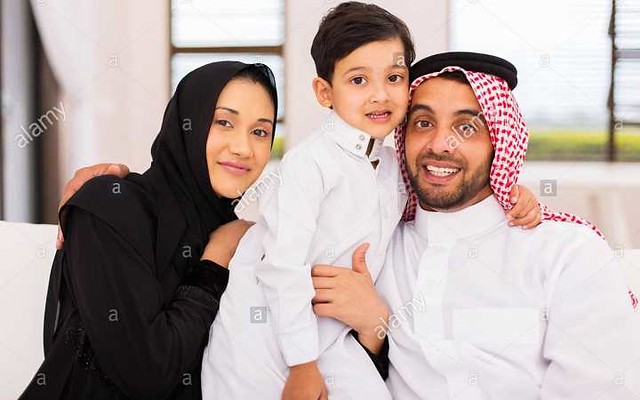 The expression of love should be encouraged among Saudi Families

The majority of Saudi families carry forward the same principles and ideas. However, now efforts should be made to set the right trends for our children. Expression of love and affection which enhances the importance of these relationships should be encouraged and appreciated.