The Holy Kaaba is not just a building: it is a Holy building and the house of Allah on Earth. It is respected by all the Muslims and we shall clear all the controversies regarding it. Recommended: 9 Unknown Facts about the Holy Kaaba in Makkah

Why can't planes fly over the Kaaba?

There are 3 possible answers for all the questions we have raised in the first paragraph. I will cover them one by one in the article. 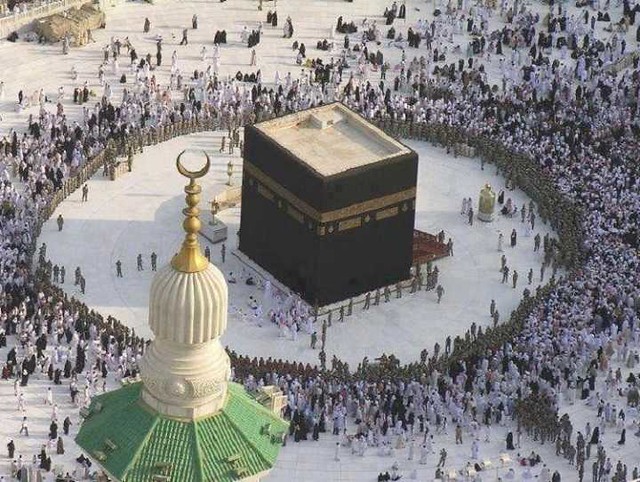 Why is there no airport in Makkah?

Makkah is one of the cities of the world which tends to grab the most tourists throughout the year! The Hajj and Umrah pilgrims have to reach Makkah to offer their rituals. So why is there no airport in Makkah?

Well, it isn’t that they cannot afford an airport there or so. There are 3 possible reasons for not having an airport in Makkah.

The first and simple reason is that Makkah is at a distance of around 90Km from Jeddah. It would not be a suitable idea to construct a new airport in Makkah and overcrowd it with the flights' crew, transit passengers and other support staff.

The second possible reason for not constructing an airport in Makkah is that Non-Muslims are not allowed to enter Makkah. It is near to impossible that only Muslim people fly over the holy Kaaba if we construct an airport there.

The third possible reason for not constructing an airport in Makkah or the reason why planes cannot fly over the Kaaba could be the Makkah Magnetic Field. 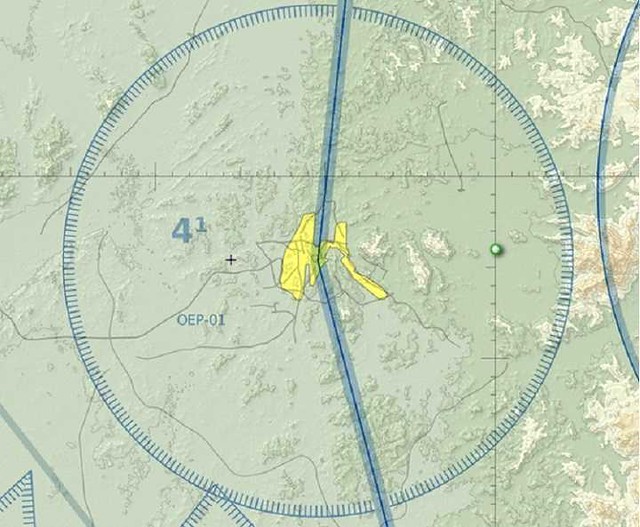 Why don't birds fly over the Holy Kaaba?

There is no reality behind the claim that birds don’t or can’t fly over the Holy Kaaba. I have seen different birds flying over and above the Holy Kaaba many times.

Why birds don't sit on the Holy Kaaba?

Once again, there is no reality in the claims made by people that birds don’t sit on the Holy Kaaba. I have seen many times pigeons sitting on the roof of the Holy Kaaba. 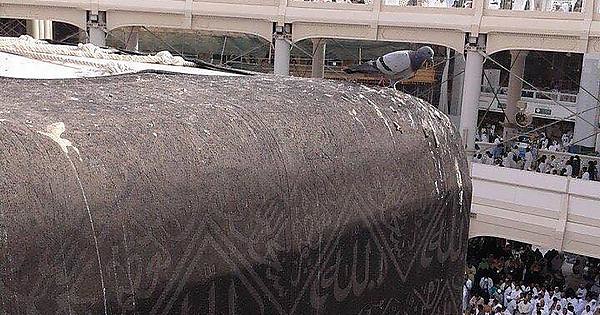 What is the concept of Makkah magnetic field?

If you recall the wonders of the world, one of the wonders is that the Holy Kaaba is located in the center of the world. Yes, it is exactly in the middle of the earth: not an inch left or right!

So, if you have gone through some basic physics, you must know that the earth is actually a gravitational field and that the center of such a field has the most gravity and is the hub of magnetic charges.

So being the magnetic center, the layers of the earth above it creates vacuum upon them. Because of the vacuum, the airplanes naturally cannot fly over the Holy Kaaba.

The science has already claimed that planes cannot fly over the Holy Kaaba due to Makkah Magnetic field that is created over it as it is at the center of the Earth. Surely, Allah is the greatest of all the planners. 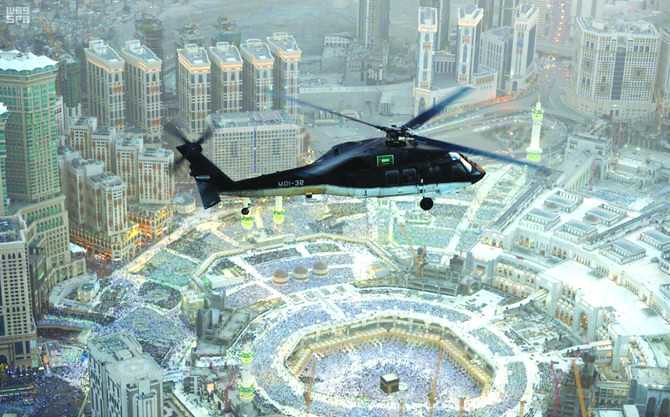 Criticism on the concept of Makkah magnetic field